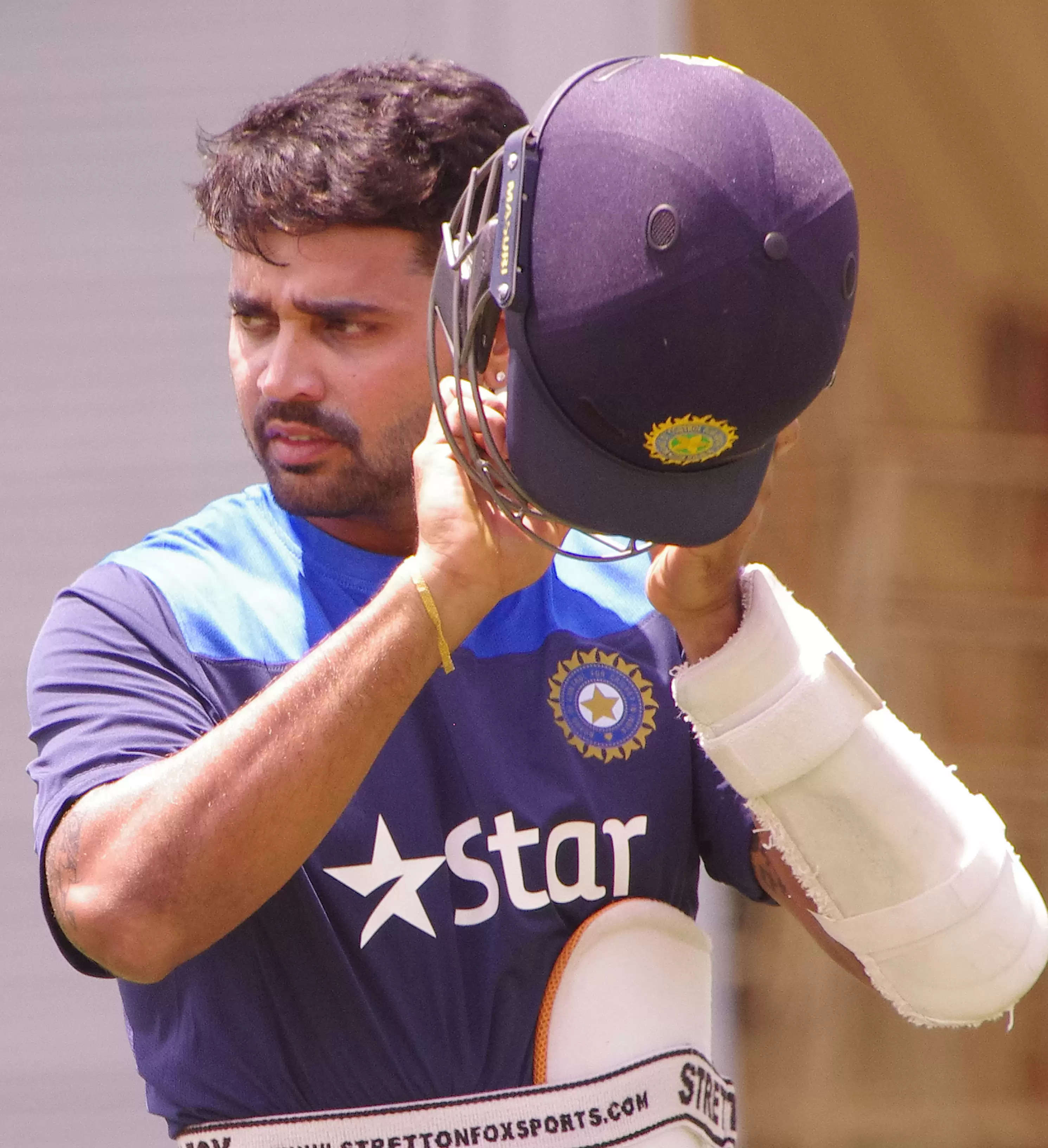 Indian cricket is a never ending train as the tournaments and matches coming one after the other. While the Indian team is busy touring the world and playing international cricket, the domestic players too are set to be busy. Tamil Nadu Premier League over the year’s has turned out to be one of the biggest T20 leagues in India. The fandom of the tournament witnesses some of the largest crowds across Chennai come to play the matches. Some of the biggest names also take part in the tournament, with names like Dinesh Karthik, Ravi and Murugan Ashwin, Natarajan and Sundar to name a few.

Tamil Nadu Premier League has given some of the bright young talents that gave gone on to make a name for themselves in the IPL. Shah Rukh Khan is one good example, the tournament is slated to begin on 23rd June and set to end on July 31. One former India player is making a comeback to the game by playing the TNPL. The player happens to be former India opener Murali Vijay.

Making a comeback after two years –

Murali Vijay is somewhat a missing file in the annals of Indian cricket. The 38 year old last played for India in 2018 during the tour of Australia. His last game of cricket was for Chennai Super Kings in 2018. He scored 10 runs when playing for CSK against Delhi Capitals. Since then he has stayed away from the game and is now ready to comeback to the game. Murali Vijay will play for Ruby Trichy Warriors during this season of the TNPL.

Murali Vijay talks about his absence –

Indian cricket fans may have short memories, but they do remember the players who have served the nation. Speaking about his absence from the game, Vijay said “ I wanted to play but I had a few injuries. Also my personal life was going through a fast pace and I wanted to slow it down. I wanted to see where as an individual am standing, and that’s why I felt the break at that point of time was required. Luckily, TNCA has been very supportive and they understood my situation and have given me the platform (via TNPL) to come back and play”.

Vijay shows his excitement to be back playing –

India have a plethora of openers who are fighting for one spot to open alongside Rohit Sharma in test cricket. KL Rahul, Shubman Gill, Mayank Agarwal, Prithvi Shaw are the 4 names at the top. The likes of Priyank Panchal and Abhimanyu Eeswaran also are there and there abouts. This rules out a chance for Vijay to make a comeback to the team and claim a spot he owned in the last decade. Speaking ahead of the season Vijay further added “I am very excited to be playing this season of the TNPL. I am enjoying cricket, feeling fit and looking to play the game for as long as possible. TNPL is a gift for Tamil Nadu cricket. I am keen to go out and perform. I also want to make use of this opportunity, to rub shoulders, with the youngsters and help them realise their potential. I don’t have any aims at the moment. I just want to enjoy this space of my life and see where it takes me”

Vijay made his test debut in 2008 replacing Gautam Gambhir for the test against Australia at Nagpur. Vijay scored 33 and 41 on debut as India won the test match and the series. Vijay went on to play 61 test matches for India scoring 3982 runs with 12 centuries and 15 fifties. He had an average of 38 with his last test coming during the Perth test match in 2018. Vijay also played 17 ODI games and 9 T20 matches for India, but couldn’t do much justice. Vijay had played 106 games in the IPL and scored 2619 runs with 2 centuries and strike rate of 121. He began his career with CSK before going north to Punjab where he captained them for a few games. Vijay then went back to Chennai for whom he played in the 2020 IPL season.