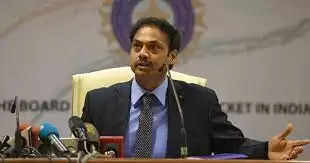 The 2022 season of TATA IPL is drawing to a close as the start of next month will see the fans shift their focus to international cricket. Post the IPL the Indian team gets set to host South Africa in a 5 game T20 series. After that the men in blue head off to England and few more series post that includes the Asia Cup and the World T20. One of the biggest topics of debate as has been the form of Virat Kohli who has scored just 219 so far this season.

Kohli to be dropped ?

The world and Indian cricket fans have been shocked with the continued bad form of Virat Kohli as the former India captain has struggled with the bat since the start of this decade. The last time Kohli scored a 100 was against Bangladesh at Kolkata during India’s first ever Pink ball test. This season in the IPL he has scored just one 50 coming against Gujarat Titans. Speaking about Kohli, the former chief selector of India, MSK Prasad said “But yes, I want Virat to take a significant break and before the Asia Cup, he should be fresh, up and running” 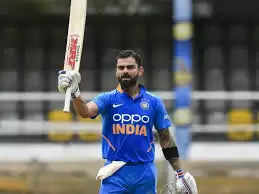 Dhawan to get a recall?

Apart from Kohli even national team and Mumbai Indians captain Rohit Sharma has been performing below par. Sharma hasn’t scored a single half century this season for Mumbai Indians and has seen his team get knocked out of the IPL mid-season. MSK Prasad, though wants Indian selectors to give Shikhar Dhawan a look-in. the 36 year old from Delhi wasn’t picked for the World T20 last year which left everyone in shock. According to Prasad, he would bat Rahul at number 4 and go back to the Rohit-Shikhar at the top of the order. Prasad said "These three are indispensable if fit. There is no way that you can leave anyone of them for the World T20. But yes, if I look at numbers, I might just try someone like Shikhar Dhawan at the opening slot and check Rahul out at No.4. He has a T20 hundred in Manchester some years back in middle-order, so why not” 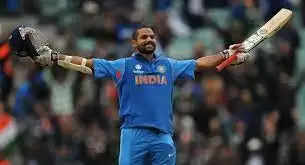