Four reasons the lone test match versus England should have been a full fledged series – www.SKY247.com 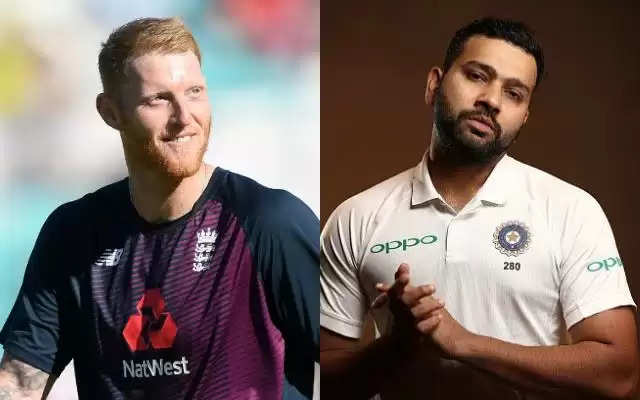 Indian test team has been on the rise for the last few courtesy of one man. Virat Kohli made India the best test team for five consecutive years, winning games and series both home and away. India had toured England for a long series which started from June last year till September. India first played the World Test Championship final, losing to New Zealand. India and England then kicked off the next cycle of WTC with a five match series against England. The first test at Trent Bridge was a draw, India then won the 2nd test at Lord’s, while England came back to win the next test at Leeds. India then won the 4th test at Oval for the first time in the venue for 50 years. Before the final test at Manchester, COVID struck the Indian camp and the match was rescheduled. Here we look at 4 reasons why the lone test should have been scrapped and a full series should have been played.

India and England will start their sole test on July 1st at Birmingham’s Edgbaston ground. India, England and Australia are three off the biggest names in test cricket right now. Any series between the two teams has to be minimum off 3 test matches, both the teams and the ICC have erred in the rescheduling. The ICC could have awarded the last series to India who stood 2-1 ahead in the series.

Last time when India and England played a test match, Joe Root and Virat Kohli were the captains. A lot has changed as Ben Stokes has replaced Joe Root after the loss away to West Indies. Kohli stood down as the skipper post the 2-1 series loss to South Africa early this year and Rohit Sharma took over. The make up of both the sides has changed from the last time and one test isn’t really enough to prove any credentials. 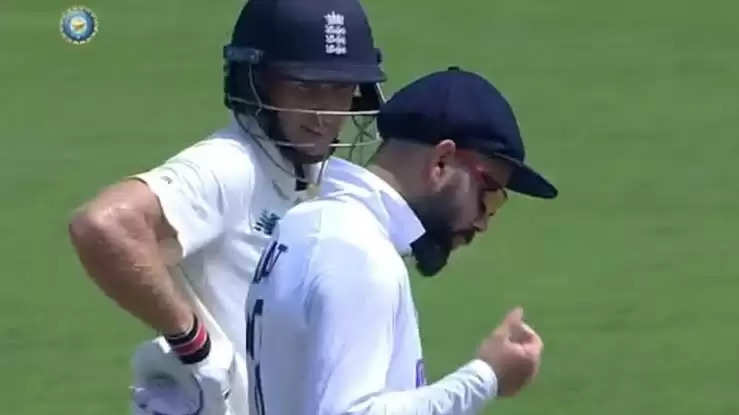 In case of an Indian who takes the bragging rights?

Virat Kohli since taking over the test team as the captain, has worked a lot and worked wonders. Series win in Australia 2018-19 was the highlight of his tenure, the same questions fans asked during the Australia tour of 2020-21 will be asked again. If someone Ajinkya Rahane is the winning captain of the Australia series, he may not be wide of the mark. The same accolade deserves to go the way of Kohli as he was the captain during the test series last time. In that case Rohit’s credential could take a hit if he wins the one off test match at Birmingham.

This lone test will play a huge role bringing bad advertisement to test cricket on the whole. Any match involving India, England or Australia are considered Marquee and this will have a huge impact going forward. Many teams might take this as a template going forward and one could envision a few teams packing their bags and go home with a series in the balance under some pretext.

SKY247.com is bringing the excitement of the Indian international cricket season to the fans fingertips after the successful TATA IPL 2022 season. SKY247.com is one of the stest growing sports brand in the world which has found a lot of following amongst the cricket fans worldwide. If  you want to show your knowledge and be part of the fast paced action of anything to do with Indian cricket then head to SKY247.com and make your predictions. The Brand has been associated with the non stop action frenzy T10 format with the Abu Dhabi T-10 tourney, as well their association with the PSL in 2021 and the T20 series between Pakistan and South Africa and TATA IPL 2022 in recent times. To make your predictions during the current international cricket season head to SKY247.com.