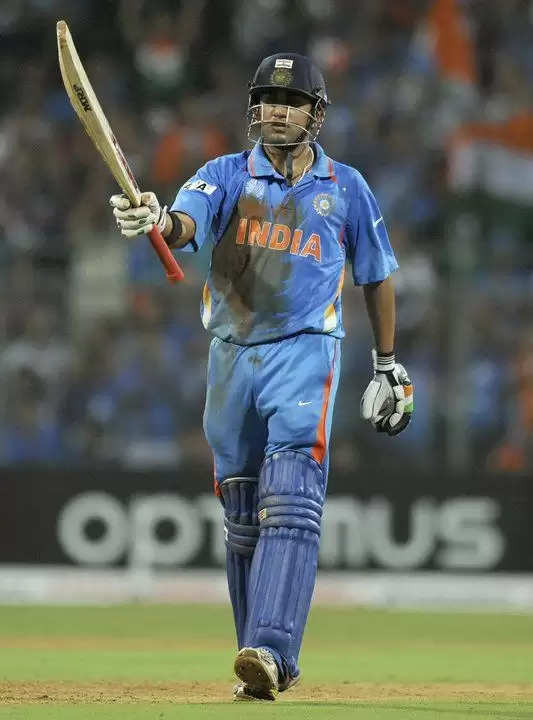 Indian cricket team and the fans have their eyes set on the big game on Sunday. The men in blue face off against Zimbabwe in the big game which the Indian has to win to make it to the semi-finals. A win for India will help them qualify at the top of the table from Group 2 of the Super 12 Stage during the ongoing ICC T20 World Cup 2022.

Gautam Gambhir’s been a vocal critic of Kohli –

Former Indian world cup winner turned commentator and Politician has been pretty vocal about Virat Kohli. Gambhir was already an established member of the side when Kohli came into the team. The two had a major tiff during an IPL game between RCB and KKR which was captained by Gambhir.

Gambhir speaks about the big difference that Kohli has –

Virat Kohli has been in amazing nick with the bat for team India during the first phase of the tournament. Speaking about the big difference that Kohli has compared to Williamson, Smith and Babar Azam, the former Indian opener said “This is something you can only do when you have the ability. Very less players possess this ability to be both an anchor and an aggressor. Kane Williamson, Steve Smith, and Babar Azam don’t have this but Virat Kohli has”

Virat Kohli, so far has scored 220 runs during this World Cup with 3 half centuries. The fifties have been unbeaten and all have resulted in a win for team India. Kohli has been showing the team the senior statesman like qualities that has crept into his batting. His ability to attack or anchor an innings has impressed Gautam Gambhir.

While speaking to Star Sports India post the game against Bangladesh, GG said “In this batting lineup, Kohli has the role of an aggressor in the final ten overs, alongside being an anchor in the starting. When you see Babar Azam, it is not necessary that you can call them (other players) an anchor. Virat Kohli is much more than just an anchor. When the conditions are tough in the first 10 overs of the match and India loses wickets like today, Kohli built a partnership by playing second fiddle to KL Rahul. When Rahul was dismissed, he partnered with Suryakumar Yadav and became the main hero after Suryakumar’s dismissal.”

Ponting and Hafeez too have words of praise for Kohli –

Former world cup winning skipper turned coach Ricky Ponting called the innings against Pakistan one of the best. The former Australian legend said “the knock of Virat Kohli vs Pakistan in MCG is one of the best sporting spectacles I have ever seen in my cricket journey”. On the otherhand former Pakistani opener and skipper, Mohammad Hafeez said “the most valuable batter in the T20 World Cup 2022 is Virat Kohli”