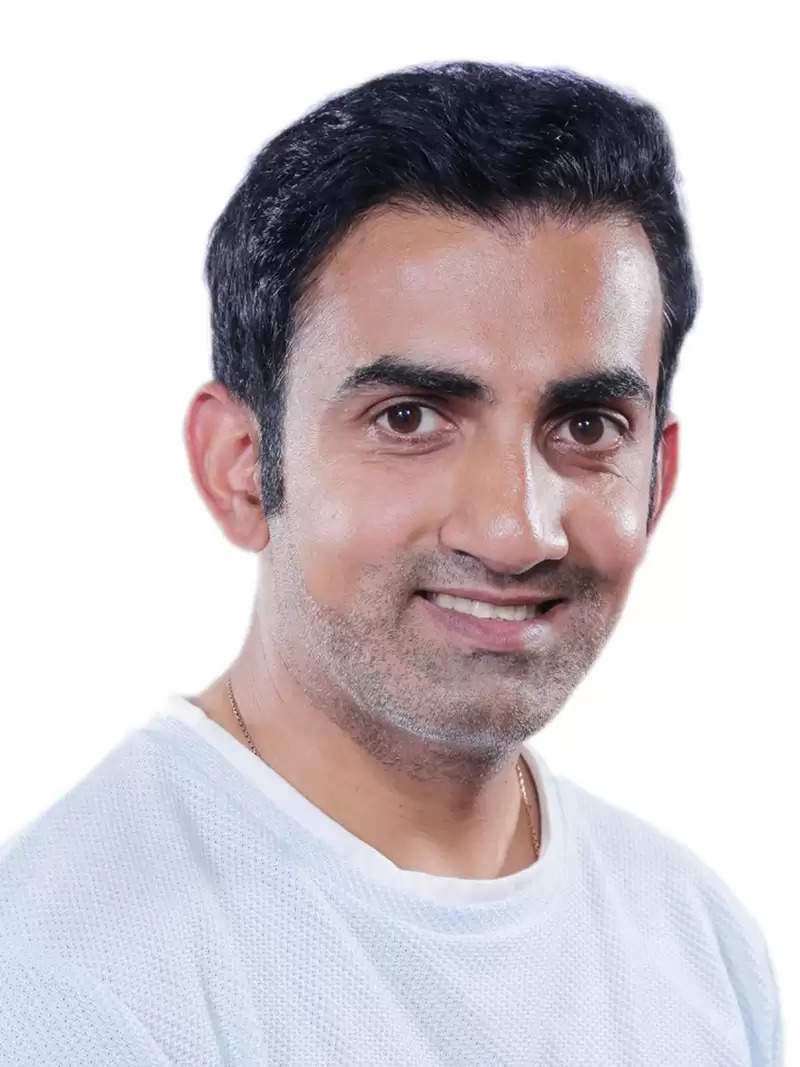 Indian Premier League since its launch in 2008, has become one of the most successful sporting leagues in the world. IPL has now become a ten team format and has given countless cricketers a chance to perform and showcase their skills. Some of the biggest names in the sport, past and present have been part of the league. The fan following and the television viewership has always been at a high during the hectic and bustling season IPL.

Gautam Gambhir names the player who gave him sleepless nights –

Gautam Gambhir, is one of the biggest names in the annals of Indian cricket. The left hander played a key role in the 2007 and 2011 World Cup wins. According to Gambhir, it is current Indian captain and Mumbai Indians skipper, Rohit Sharma who is the best captain he has played against in the Indian Premier League.

Rohit Sharma the best captain in the IPL as per Gambhir –

Rohit Sharma took over the Mumbai Indians captaincy in 2013, when Ricky Ponting owing to lack of form dropped himself. The then 26-year-old, shrug Mumbai off its slumber to lead them to a first title in the IPL. Mumbai since then have won 5 IPL titles, with wins in 2013, 2015,2017,2019 and 2020. They are at the top of the pile with Chennai behind with 4 titles. Gambhir said “there is no successful cricketer in the history of IPL than Rohit Sharma”.

Huge test ahead for Rohit Sharma –

2022 T20 world Cup in Australia, will present Rohit Sharma his first big challenge. The 35 year old will be leading the men in blue for the first time in an ICC global event. Rohit Sharma took over the captaincy from Virat Kohli late 2021. Kohli, had stepped down as the T20 captain just days before the T20 World Cup of 2021. Rohit Sharma and India failed to qualify for the finals of the 2022 Asia Cup tournament. The Indian cricket fans can hope the charm of Rohit works as they look to end their 9 year wait for an ICC title.

Mumbai Indians in 2022 had a season to forget, as they finished at the bottom of the table in 10th place. Mumbai won just 4 games out of 14 to end with 8 points which is their worst showing till date. The men in blue and gold have recently appointed former South African wicketkeeper Mark Boucher as their coach, who replaced Mahela Jayawardene. The Sri Lankan has taken a role in the global development team along with Zaheer Khan, as Mumbai Indians are now becoming a global T20 brand.