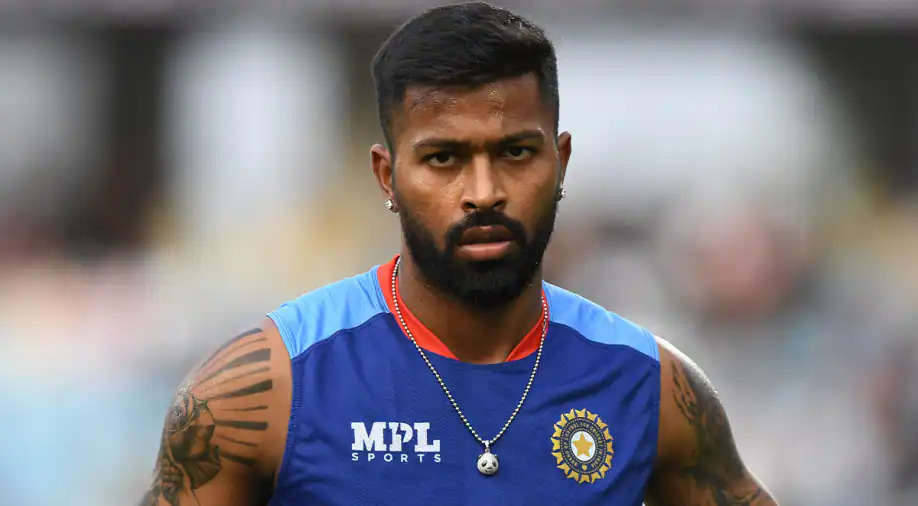 Indian cricket is ready with its next international challenge as they are in New Zealand for a short white ball tour. The Indian team will face of against the Kiwis in a 3 match ODI and T20 series which is set to begin this Friday on 18th November 2022.

The Kiwis had toured India for a short tour last year post the 2021 T20 World Cup which was hosted by India but held in the UAE. Both the teams reached the Semi Finals of this year’s ICC T20 World Cup 2022 before being handed heavy defeats.

The story so far -
Rohit Sharma, Virat Kohli and the rest of the big names will be missing the New Zealand tour. The T20 captaincy has been handed to Hardik Pandya, while Shikhar Dhawan will be leading the ODI side. Pandya is leading India for the 2nd time after he led them during the 2 match T20 tour of Ireland.

Pandya makes a huge statement after the heartbreaking Semi-Final show

Stand in India captain, Hardik Pandya was looking ahead to the 3-match series set to begin on Friday. Speaking to the media agency ANI, the 29-year-old said “There is a disappointment of the T20 World Cup, but we are professionals. We need to cope with it the way we cope with our success and move forward, look to get better and rectify the mistakes we made. They have always put on a show and challenge you as a team”

Massive changes expected in the days ahead for Indian T20I team –

The lack of form by KL Rahul and Rohit Sharma has cast a huge cloud over their future with the Indian team T20I team. Rahul and Rohit did not set the tournament on fire as Rohit scored just 1 half century against Netherlands and Rahul scored 2 fifties against Zimbabwe and Bangladesh.

There is growing concern over the archaic style of batting by Indian openers in the T20 format which is seeing the Indian suffer. While Kohli was the tournament top scorer, the BCCI has stated they intend to speak to both Rohit and Kohli about their T20I future.