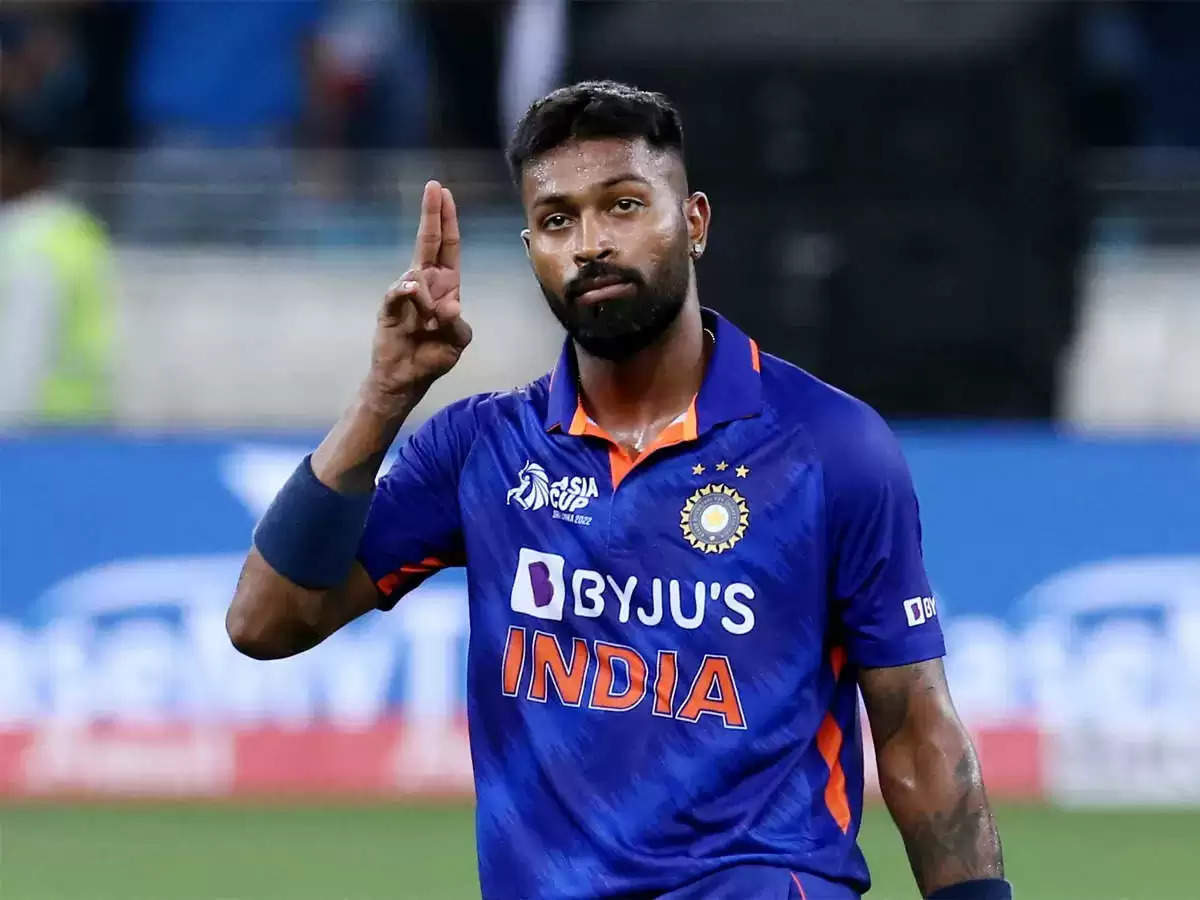 The India vs New Zealand was supposed to be a three match T20 series. The first game on Friday was abandoned due to rain. The 2nd game on Sunday, saw the Indian team claim a 65 run win. This put the Indian team in a strong position as they have taken a 1-0 unbeatable lead in the 2 match series.

With India in a position where they aren’t going to lose the series, the fans are excited about likely changes. Will India give the likes of Harshal Patel, Kuldeep Yadav a chance ?

Standin Indian skipper Hardik Pandya kept his unbeaten start as the skipper of the Indian team side. The likes of Shubman Gill and Sanju Samson were on the bench much to the disappointment of the Indian fans.

Speaking ahead of the final game on Tuesday, The 29 year old said “I don’t know. We’ll see the wicket. We’ll ask the bowlers if they need rest. We’ll see at the ground. I’d like to give everyone in the squad a chance but it’s just one more game. So, it’s a bit tough”

Will Umran Malik get a chance?

Indian pace sensation, Umran Malik was made to sit on the bench for Bhuvneshwar Kumar and Arshdeep Singh. The Indian team went in for the experience of Mohammad Siraj. The 28 year old picked 2 wickets including the wicket of Kane Williamson.

The New Zealand grounds are known to be small and electric in nature. This may be the reason why the Indian team hasn’t given Umran Malik a go. The fast bowler has been clocking amazing speeds during the Indian nets session and has created a genuine interest across the world for his out and out pace bowling.

One of the players who has created genuine interest in recent times has been Sanju Samson. The 28 year old many felt was hard done by not being selected for the 2022 T20 World Cup squad in place of either Dinesh Karthik or Rishabh Pant.

With Pant failing once again, the Indian team might be keen to give Samson at the top of the order along with Ishan Kishan and have a left and right hand combination. Samson has been in decent form with the bat during the Indian home season against South Africa.