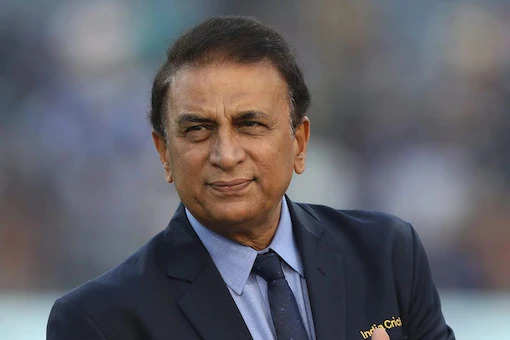 Sunil Gavaskar was perhaps one of the first batsman to have put the Indian cricket on the map. The little master as he was fondly called was known to be a brave batsman who faced some of the fastest bowlers without the usage of helmet. Even though he retired 35 years ago, the legend of Sunil Gavaskar still keeps growing as the diminutive batter from Mumbai is set to be given yet another accolade.

Midlands county, Leicestershire have decided to name their cricket ground after the great Sunil Gavaskar. Leicester has a massive Indian population and the midlands gets a huge amount of Indian students going in every year. India recently played at the Leicester ground as a preparation for the test match against England. With this accolade, Sunil Gavaskar becomes the first Indian player to be given such an honor of an entire cricket ground named after him.

Sunil Gavaskar an all time great –

Making his India debut in 1971, Gavaskar smashed the West Indian bowlers for 774 runs during his debut series. From there, Gavaskar never looked back as he went after and past every record that came his way. He was part of the side which won the world cup in 1983 and two years later, led the side to the champions cup win in Australia. In 1987 at Ahmedabad he became the 1st batter to score 10,000 runs in test cricket. Gavaskar retired from test cricket with a 96 in his final innings against Pakistan and against England with a semis loss during the 1987 world cup in his home ground of Mumbai.

Sunil Gavaskar since his retirement has become a leading voice in the commentary box and is known for his insights and funny comments and is still a loved figure in cricket across the world.