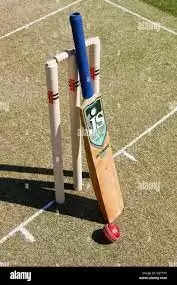 International cricket is being played full fervour across the globe, India is currently in West Indies, while Pakistan just finished a series against Sri Lanka. The South African team is touring England as Birmingham is also playing host to the Commonwealth Games 2022, which is seeing cricket being played. With so much cricket being played, there has been one major news development which took place which has taken the fans and cricket world by surprise. One big name cricketer has decided to hang up the boots from the game of cricket at the age of 31.

West Indian womens cricketer Deandra Dottin has shocked the world by announcing her retirement from the game at the age of just 31. Dottin is currently playing for Barbados in the Commonwealth Games 2022. Barbados lost the the game to Australia and the announcement came a few hours later. Dottin has been one of the most celebrated Women's cricketers and was known for her swashbuckling batting and useful medium pace bowling.

Dottin's statement on her retirement -

Deandra Dottin took to social media to post a statement on her retirement which read "Thanks to all for the love and support with in my past 14 years of playing cricket for West Indies! I look foward to be playing domestic cricket across the world" She had also put up a screen shot of her official retirement from the game addressed to the WICB. Dottin played the games against Australia and Pakistan and scored 8 runs each in both games. 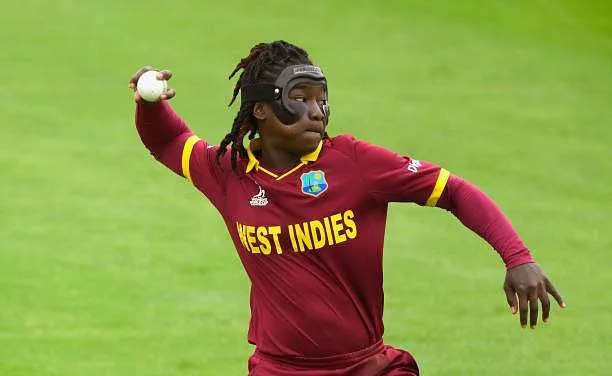 Dottin's career in a nutshell -