IPL Auction 2023: Franchise request BCCI to postpone the auction due to this reason 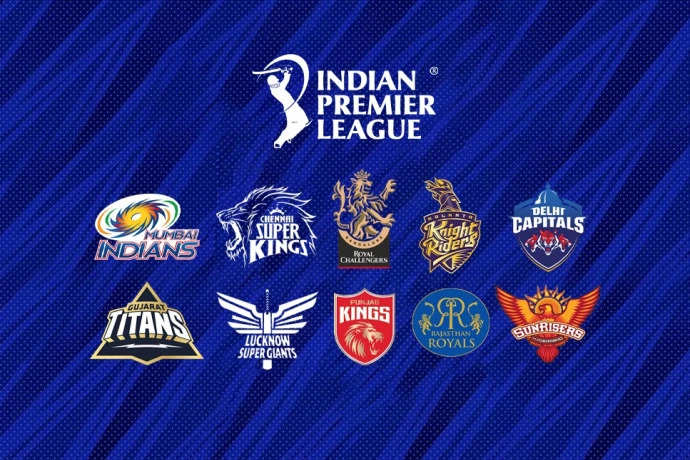 Indian cricket and the BCCI is a perennially busy board as they now have their hands full with the TATA IPL auction which is slated to be held in December. The IPL franchises have already given the board the list of players they have retained and released from the contract.

The IPL auctions this year will be the 2nd in the year after the mega auctions where held in February 2022 for the TATA IPL 2022 season. The BCCI had already stated this auction onwards it is going to be short and precise in nature as most of the teams have the players they want.

As per the reports doing the round and reported by Firstpost, the franchise owners have asked the BCCI to postpone TATA IPL auctions. The auctions for the upcoming TATA IPL 2023 season was to be held on  23rd December at Kochi.

The reason stated as per FIRSTPOST is that the teams and their owners fear the non-participation of some key decision makers. The auction coincides with Christmas and there is a doubt that the foreign coaches and management member may not take part in the TATA IPL auction for 2023.

Huge names up for grabs –

The likes of Ben Stokes and Sam Curran have made themselves available for the 2023 season. The duo played a key role in England’s World T20 title win against Pakistan. Curran picked 3 wickets for 12 runs, while Stokes scored an impressive half century.

Curran last played for Chennai Super Kings and has credited IPL for his emergence as a T20 player. Stokes on the other hand has played for Rajasthan Royals and will be in high demand when the auction takes place due to his recent exploits with the bat.

Joe Root to be part of the Auction?

As per the rumors, former English skipper and run making machine Joe Root is likely to be part of the TATA IPL auction. The 32 year old is contemplating putting his name up for the auctions. The former England skipper was twice part of the Auction but wasn’t picked due to his tall asking price, but considering his form with the bat, the teams may scramble to get his sign and have him part of the TATA IPL for the first time ever.