IPL: Gujarat Titans cryptic message on Twitter has the fans in confusion 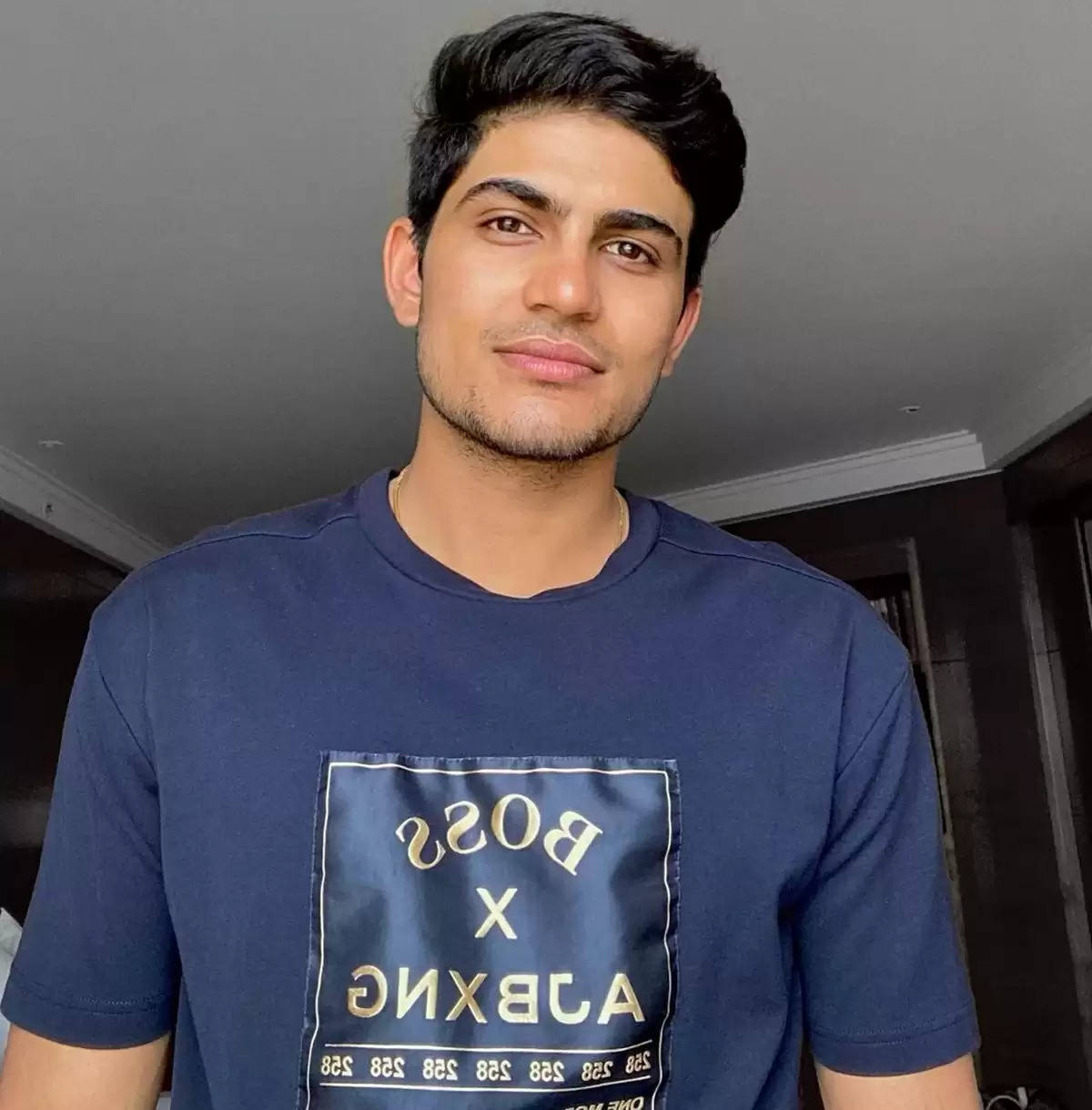 Gujarat Titans were the team to watch and beat during the TATA IPL 2022 season. Gujarat along with Lucknow were the two new teams which came into the fold. This was after IPL decided to expand into ten teams post the end of 2021 season.

An awesome start to the journey -

Gujarat Titans roped in Hardik Pandya as the captain of the side. In its very first season it won the title as they beat Rajasthan Royals in the final to take the title in front of a packed crowd at Narendra Modi Stadium at Ahmedabad.

Cricket fans on Saturday, were shocked when they went on to the official twitter handle of Gujarat Giants. The 2022 champs, wrote “it’s been a journey to remember, we wish you all the best for your next endeavor @shubmangill #aava de”. By the look of it it seems that Gujarat and Shubman Gill have decided to part ways. Gill was one of their best batters during the 2022 season.

Once the tweet made its way to public eyes, the Gujarat Titans team tweet was met with difficult questions from the fans. The tweet with 25 mins had got over 100 replies, over 400 likes and 175 retweets.