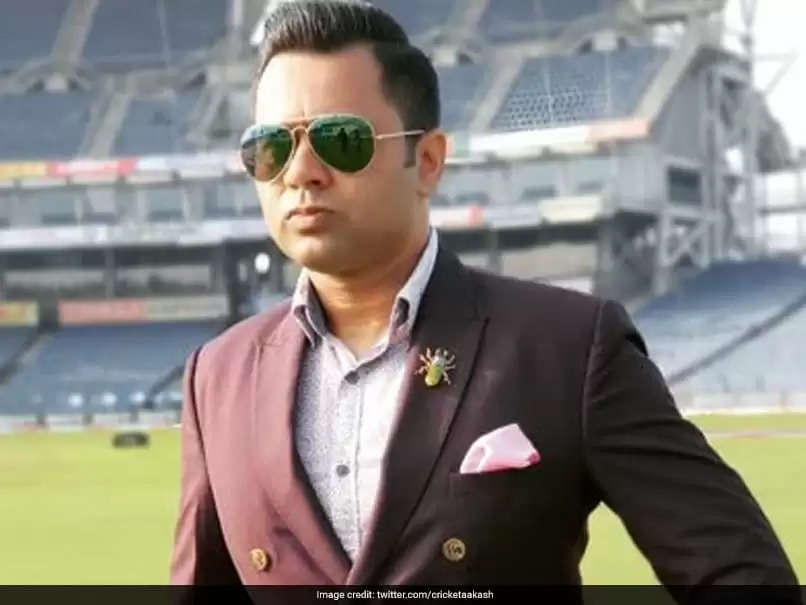 It was an hectic Tuesday for the teams and players and fans of the Indian Premier League. Every team made their names of players retained and released public, as there were very few surprises as far as the releases were concerned.

Kieron Pollard and Dwayne Bravo were released by Mumbai Indians and Chennai Super Kings respectively. Kieron Pollard, promptly retired from IPL citing the reason that he cannot play against Mumbai Indians. The 35 year old has taken up the position of batting coach with the men in blue and gold.

Ben Stokes made himself available for the IPL auction 2023 as he makes his return to the league after an year. Ben Stokes last played the IPL 2021 season for RR when he got injured in the initial phase and had to go back to England. Stokes, then pulled out of the TATA IPL 2022 season in a bid to keep himself fresh for the English home season.

Mayank Agarwal on the other hand was released by Punjab Kings on Tuesday. Agarwal was the captain of the Punjab Kings side which failed to reach the play off places last year.

Former Indian opener Aakash Chopra took to this YouTube after the news of the release and retentions came through. Chopra said that Sunrisers Hyderabad could make a play for Ben Stokes and Mayank Agarwal.

Chopra said “what about Hyderabad? 42 crore rupees, what will you do with that much money? They have changed their entire household. They have 12 players of which six are fast bowlers. They have Bhuvneshwar Kumar, Fazalhaq Farooqi, Kartik Tyagi, Umran Malik, Marco Jansen and T. Natarajan. That means they don’t have to shop for fast bowlers. I see Mayank Agarwal going to them. They might run towards Manish Pandey as well. They might want to pick Ben Stokes, they can keep him as well, because they have a lot of money and they don’t need bowlers”

Kane Williamson, the New Zealand captain was named as the skipper of SRH replacing the released David Warner. It was yet another season to forget for the orange army as they failed to reach the playoff places as SRH finished with 12 points in 8th place above CSK and MI.

Sunrisers Hyderabad have a total of 42.25 crores which is the most any team has for the IPL auctions. The 2023 TATA IPL auctions takes place on 23rd December at Kochi and it is expected to be an keenly contested one by the teams across the table.