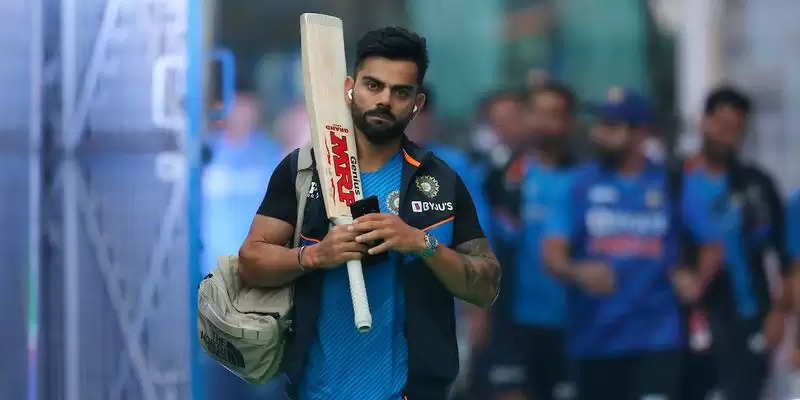 After a fascinating and high scoring T20 series between India and England, the focus now moves to the 50 over format. The two teams begin the series on Tuesday with the first ODI to be played at the Oval in London. Many of the players are playing this format of the game after a long time with so much of T20 and a solitary test in between. India will be welcoming back the pairing of Rohit and Dhawan at the top of the order. Ahead of the 1st ODI the team has faced a major set back.

Virat Kohli who has been in worrying form with the bat will be missing the game due to a groin Injury. The 33 year old had injured himself during the final T20 on Sunday at Nottingham. As per the team sources Virat Kohli is certain to miss the first ODI with Shreyas Iyer odds on favorite to take his spot at number 3.

While the focus this year has been on T20 cricket with a huge world cup ahead, the Indian team will love to prove their mettle in 50 over cricket. Since 2020 post the COVID era, the Indian team hasn’t played much ODI cricket. The team management will want a core of players ready for the 2023 ODI world cup which is to be held in India.

England lost half their side of 26-

India won the toss and chose to bowl first and the opening pair of Shami and Bumrah wrecked havoc. Bumrah got rid of Roy and Root for a duck and bowled a double wicket maiden. Shami then got the wicket of Ben Stokes for a duck. Bairstow fell for 7 caught by Pant off Bumrah. Livingstone was the last to go bowled for a duck.