India tour of NZ 2022: Preview for the 1st ODI for India vs New Zealand 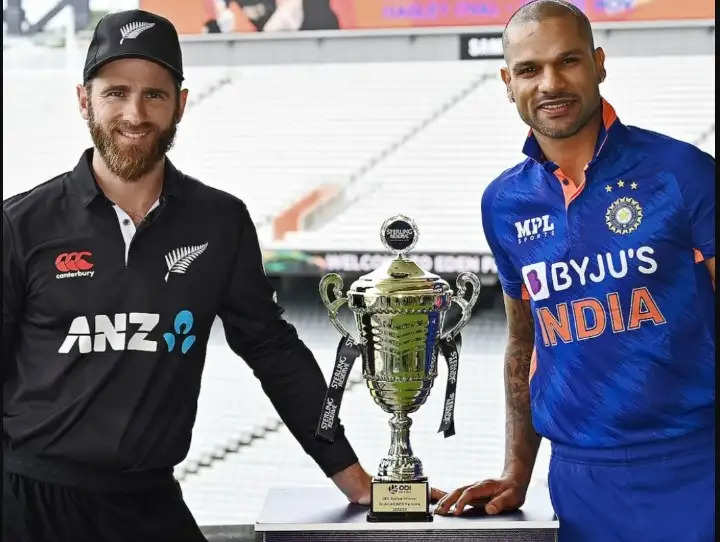 The T20 series between India and New Zealand ended with the Indian team winning it 1-0. Two games went kaput due to the rains which played a role during the 1st and 3rd T20.

The focus for the two teams tomorrow shifts to the Eden park ground as they train their eyes on the biggest prize which is to be played in 2023. The India vs New Zealand series may not have too much on paper, but for the players it is a different story.

It has been raining heavily in New Zealand and Auckland faced some rains on Thursday. The game might see some interruptions during the course of the game. The team winning the toss might choose to bowl first under the cloudy conditions. The average score in the ground is 217 and the average run rate is under 5 runs per over. It is also a chasing ground with 340 being chased by the Kiwis against Australia in 2007.

Games at Eden Park between the two teams –

Wins by neutral side – 2

Wins after winning the toss – 37

Wins after losing the toss – 35

·Southee will become the 5th bowler to achieve this feat, with Daniel Vettori, Kyle Mills, Chris Harris and Chris Cairns having done it before