Indian Cricket: Everything you need to know about N. Jagadeesan’s sensational knock of 277 versus Arunachal Pradesh 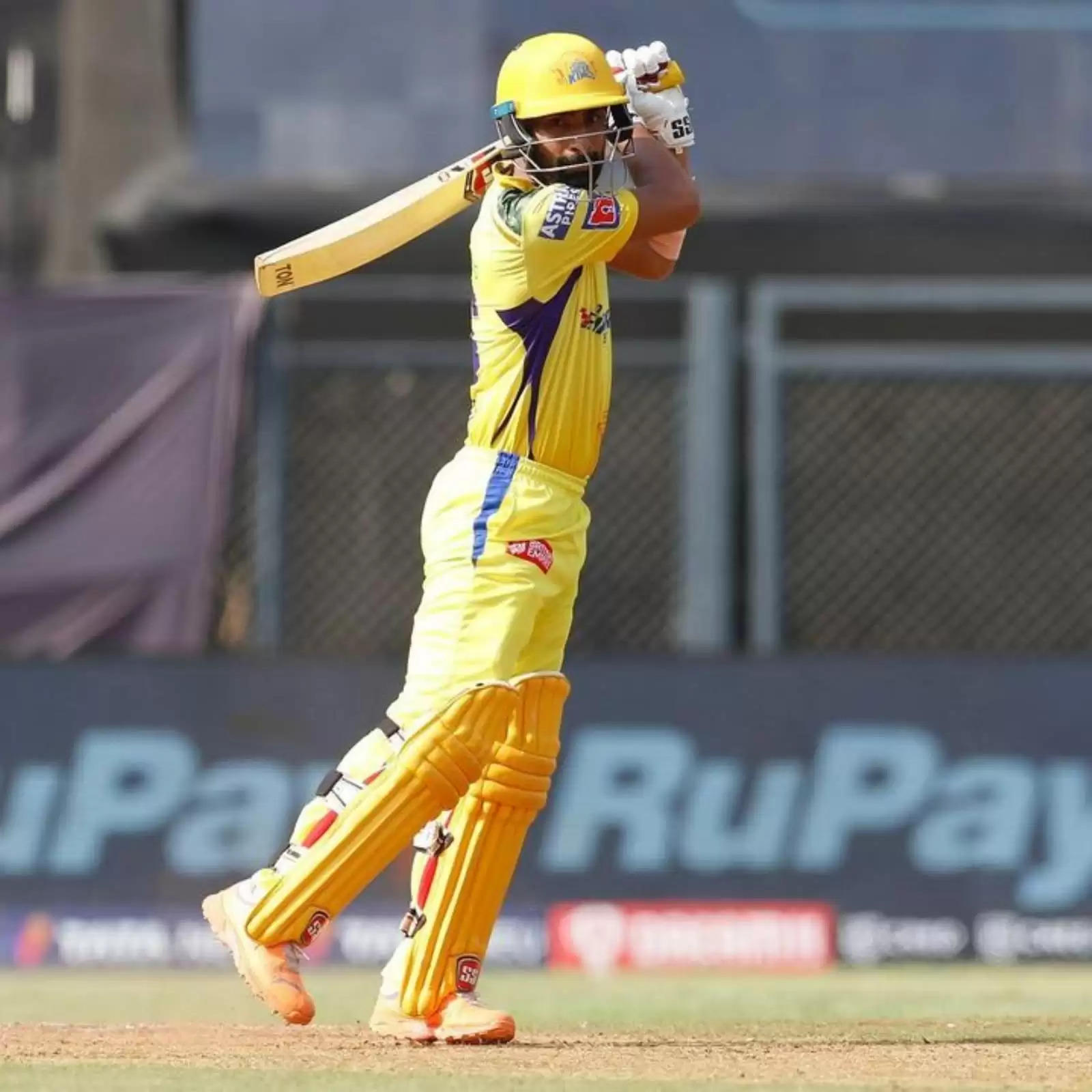 Indian domestic season has over the years given the national selectors variety of talents. This year the Vijay Hazare Trophy 2022 has seen some tremendous batting talents come to the fore. On Monday, the world witnessed Tamil Nadu amass a world record score against the hapless Arunachal Pradesh attack.

Tamil Nadu became the first team to score 500 runs on the board in a List A game. The South Indian powerhouses scored 506/2 from their 50 overs as the opening pair of Sai Sudarshan and Narayan Jagadeesan ran amok.

The Chinnaswamy stadium on Monday, played host to the match between Tamil Nadu and Arunachal Pradesh. Arunachal Pradesh won the toss and chose to bowl first. The toss was the only thing that went their way as they did not know what awaited them during the course of the game.

Jagadeesan breaks records along the way –

N Jagadeesan and Sai Sudarshan opened the batting and added 418 for the first wicket. Jagadeesan the soon to be 27 year old from Coimbatore was harsh on all the bowlers on the batting friendly wicket at Bangalore.

The records broken by Jagadeesan during his marathon knock –

·During his knock of 277, Jagadeesan became the record holder for the highest score by a individual batter in List A cricket.

·Jagadeesan became the first ever batter to score five successive centuries. No other player has ever gone on to achieve this feat.

·Yashasvi Jaiswal with 12 sixes was the most by a batter before this as Vishnu Vinod and Ishan Kishan have 11 sixes in a innings each.

It was a heartbreaking moment for Narayan Jagadeesan after he was released by Chennai Super Kings. The 4 time champs let the 26 year old amongst the host of players ahead of the IPL 2023 auctions.

N Jagadeesan has played IPL cricket for his state side Chennai Super Kings. The right handed batter is known for his dare devil batting and safe wicket keeping. In a team which has Dinesh Karthik, the youngster has made a name for himself with the bat and the gloves.

Jagadeesan has played 7 games in the IPL scoring 73 runs with a best of 39 and a strike rate of 110. He made his debut against RCB during the 2020 season and scored 33 on debut off 28 balls with 4 fours. His last game was during the 2022 season against RR where he was out for 1 as RR won the game by 5 wickets.

N Jagadeesan began the VHT 2022 season with just 5 runs against Bihar. The world and the Indian cricket fans weren’t ready for the storm that was about to come.

Jagadeesan till now has 73 fours and 31 sixes in this single season for Tamil Nadu. If he continues to perform in the same vein, the day isn’t far where he would be soon in the reckoning to don the Indian colors.