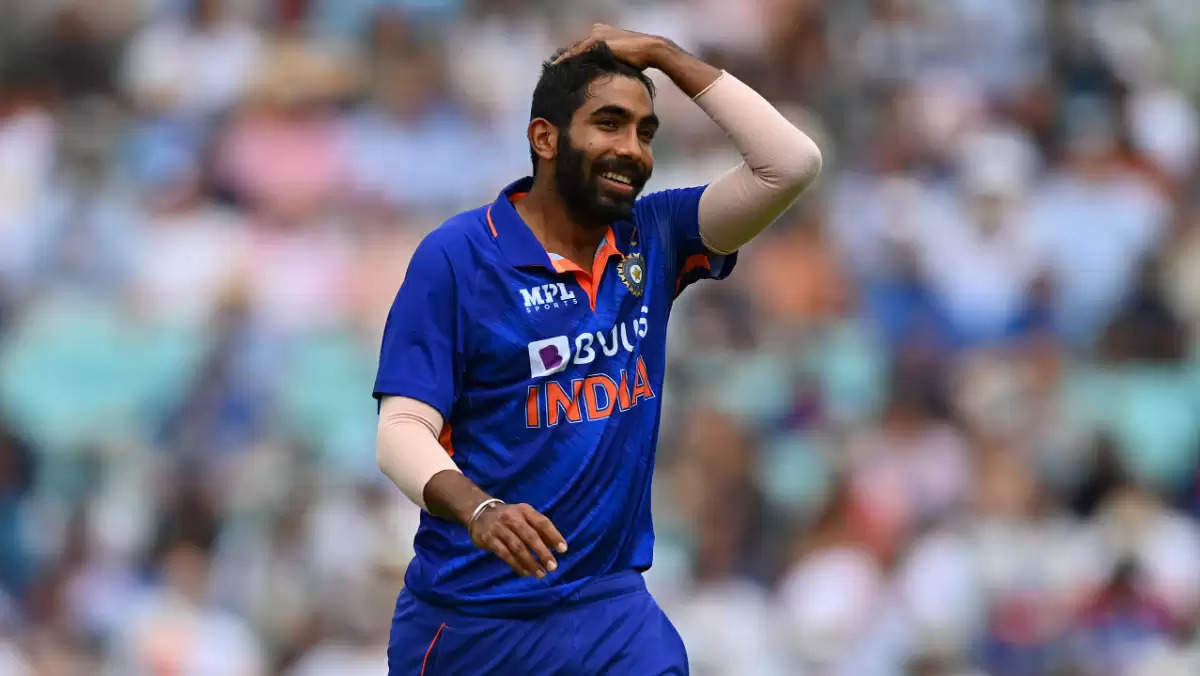 In less then 24 hours, India is set to face Sri Lanka in the 1st of 3 ODI games. The first match of the series will be played at Guwahati. This is the start of a busy calendar year for India as this is the year of the ICC Cricket World Cup.

India have already won the first series of the year by beating Sri Lanka by a 2-1 margin in the T20 series. Hardik Pandya and his men emphatically beat the visitors by 91 runs after scoring 228 thanks to a century by Surya Kumar Yadav

Bumrah to miss the ODI series –

Star Indian pacer, Jasprit Bumrah is set to miss the entire ODI series against Sri Lanka. The news comes just under 24 hours before the first ball could be bowled. According to reports from CRICBUZZ, the National Cricket Academy felt that rushing the 29 year old back into cricketing action could be risky. The BCCI is now using the cautious wait and watch approach when it comes to Bumrah.

India haven’t named a replacement yet for Bumrah as they have the likes of Mohammad Shami, Mohammad Siraj, Arshdeep Singh and Umran Malik in their line up. Hardik Pandya the new ODI vice captain could also chip in with a few overs if need be.

Bumrah out of action for a long time –

Jasprit Bumrah made a comeback to the Indian team after suffering an injury during the England tour in September. Bumrah played the final 2 games of the T20 series against Australia, before getting injured.

Will he be part of the Australia series?

Indian skipper Rohit Sharma and the BCCI will hope, Bumrah gets the go ahead for the upcoming series against Australia. The men from down under tour India for a 4 match test series with the Indian hopes having gotten a boost for the qualification of WTC finals thanks to the series defeat suffered by South Africa. Bumrah if fit could play a huge role in the series.