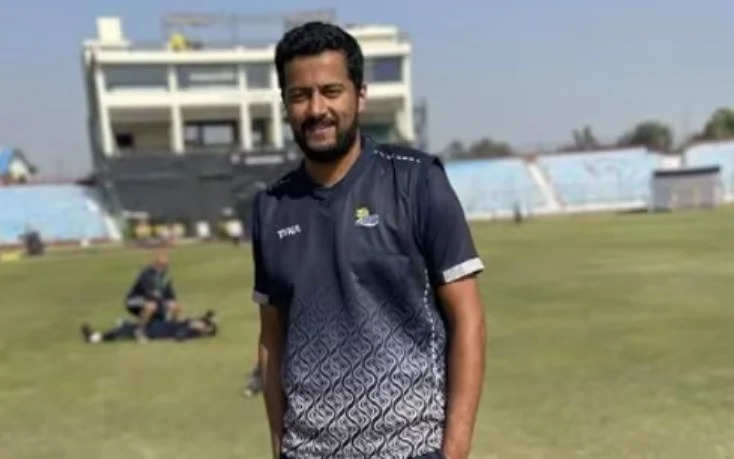 It was a terrible Friday for the Indian cricket fans as the news of two cricketer’s passing away shocked the nation. Women’s cricketer Rajshree Swain had decided to take her own life in tragic circumstances. The very same day it was reported that Himachal Pradesh fast bowler, Siddharth Sharma had passed away aged 28 due to prolonged illness. The two young cricketers untimely passing had the fans in a shock.

Leading cricket website, ESPN CRICINFO broke the story of Siddharth Sharma’s passing away. Quote Tweeting the news, Indian off spinner Ravichandran Ashwin wrote “ This is scary. Hope every state association will have periodic health check ups for players across age groups. There is so much cricket happening and most of the cricketers find themselves on the road through the year. My thoughts are with Siddharth’s family”

This is scary. Hope every state association will have periodic health check ups for players across age groups. There is so much cricket happening and most of the cricketers find themselves on the road through the year. My thoughts are with Siddharth’s family🙏 pic.twitter.com/FXfd84SnSW

Himachal Pradesh were playing in Nadaun against Odisha  and chase down the 307 run target on the final day. Centuries by Ankit Kalsi and skipper Rishi Dhawan proved to be pivotal for the Himachal Pradesh side’s win by 3 wickets.

Speaking to SPORTSTAR after the news broke, former 2012 Under -19 World Cup winner, Prashant Chopra recounted a harrowing final message by the 28 year old bowler. Chopra said “When he was in the ICU, he regained his consciousness but could not speak, so he asked the nurse to get him a piece of paper and wrote to his father: Mujhe cricket khelne se rok na mat. Mujhe khelne dena (Please don’t stop me from playing cricket). Our manager was there, and when he told us this, we could not hold back our tears,”

Siddharth Sharma was an right arm medium pacer who was born on 23rd October, 1994. He made his first class debut aged 23 against Bengal at the Eden Gardens. His first and only wicket on debut was Wriddhiman Saha for 2. He played 6 First class games picking 25 wickets with a best of 5/69. Heartbreakingly the 5/69 came against Bengal in December last year which was his last 1st class game. Sharma also played 6 List A games picking 8 wickets. His only T20 game came against Mumbai in the final of the Syed Mushtaq Ali tournament where failed to pick a wicket and gave away 26 runs in his 4 overs.

We at CricketCult are extending our condolences to the family and friends of Siddharth Sharma.