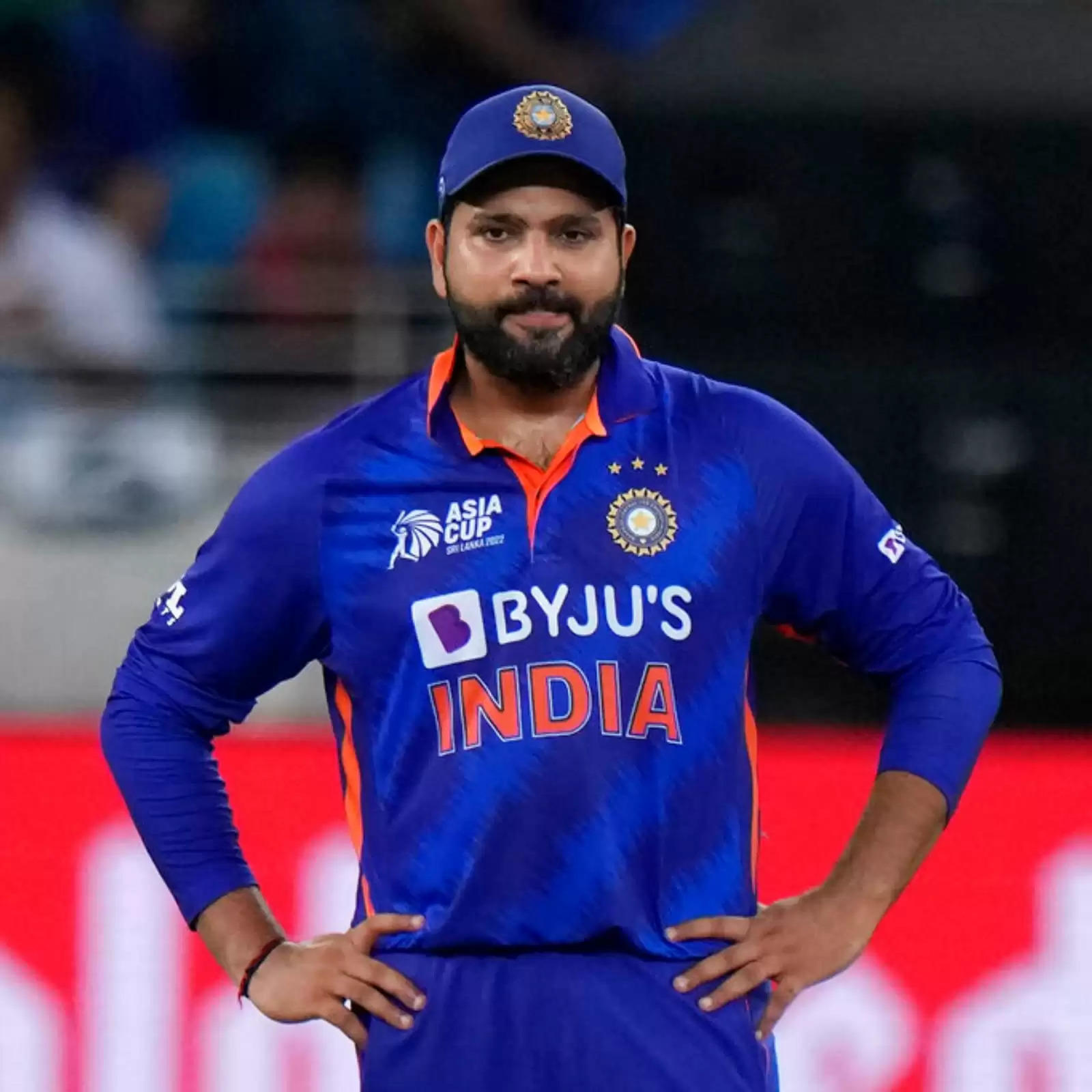 India and Sri Lanka are set to lock horns in the 1st ODI on Tuesday. The match will be played at the Baraspara Stadium in Guwahati. Ahead of the game, there was bad news for the Indian cricket teams and its fans.

Lead pacer, Jasprit Bumrah had to pull out of the Indian in the last minute from the squad. Bumrah, was earlier named part of the squad and there was anticipation at the return of the 29 year old to international cricket. Captain Rohit Sharma has now opened up more and given us an update on the same.

Addressing the media ahead of the 1st ODI, Rohit Sharma the Indian skipper spoke on a variety of things. The first question posed to him was about the fitness of Bumrah, to which Rohit replied that Bumrah felt the same stiffness while working at the NCA.

Rohit said “ It is a very unfortunate incident with him. Poor guy has been working hard at the NCA all this time. Just when he got back to full fitness - he had started bowling and everything - it happened in the last two days”

With a huge season of cricket ahead, the Indian skipper is exercising caution when it comes to Bumrah. The inevitable talk of workload management will also come into equation with the TATA IPL also around the corner. One must not forget that this is also the World Cup year.

Rohit further said “He felt a little bit of stiffness in his back. It is nothing major, just a stiffness and when Bumrah says anything, we have to be very cautious about it. That is what we did. I thought it was important for us to make the decision then to just pull him out. When we named him, he was in the process of getting his workloads up. He was bowling in the nets. Just felt a little bit of stiffness in the back so we pulled him out. We need to be very careful with him. He had a major injury before the World Cup so we just need to be careful”

Meanwhile speaking of the game on Tuesday, Rohit Sharma confirmed that he is set to open the innings with Shubman Gill. With Shikhar Dhawan out, the fans expected Ishan Kishan and Rohit Sharma to open the batting to continue the left and right hand combination. KL Rahul who is set to get married this month is also part of the ODI Squad and played in the middle order during the Bangladesh series.