Indian cricket: Yet another Indian pacer ticks his name on the injury list 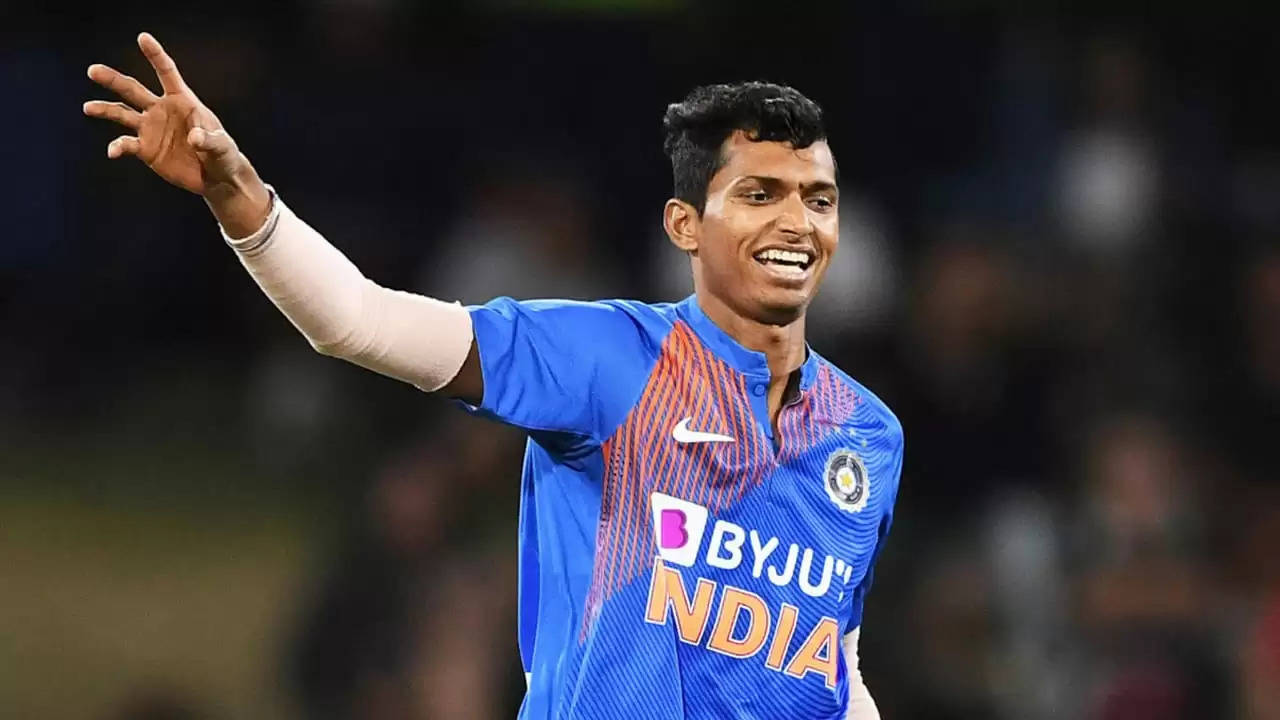 Indian cricket team and its fans are gearing up for the first T20 against Australia. The defending T20 world cup champions make their way to India for a short 3 match series. The first match of the series will be played at Mohali, with the next two games at Nagpur and Hyderabad. Aaron Finch and his team will be looking to make the best of use this series, just like the Indian team to get tuned in for the World Cup.

29-year-old pacer, Navdeep Saini has injured himself while playing for North Zone in the ongoing Duleep Trophy. The injury occurred during the game against South Zone which was the 2nd Semi Final, being played at Salem. Saini got the wicket of Rohan Kunnummal for 143 in the 1st innings. The pacer limped off the field 2 balls into his 12th over. Saini had figures of 1/58 from the 11.2 overs he delivered with the ball.

Navdeep Saini was named as the part of India A squad which is to play against New Zealand A in List A games. with this latest injury blow, the 29-year-old pacer will now miss those games and will be replaced by Rishi Dhawan.

Mohammad Shami ruled out of the Australian series –

Late on Saturday night, it came to be known that 32 year old Indian pace ace, Mohammad Shami has been ruled out of the Australia series. Shami has tested positive for COVID-19. It is a cruel blow for the right arm quick, as he was being looked to add the much needed experience to the bowling line up.

In the place of Mohammad Shami, the Indian selectors have given a recall to Umesh Yadav for the short series. The right arm quick was back in India after injuring himself during the county season for Middlesex. Yadav was in form during the initial phase of TATA IPL 2022, while playing for KKR.

Navdeep Saini broke into the scene as a genuine quick, who could bowl at terrific speeds. He soon made his international debut in 2019 when he first played in the white ball format. Saini made his test debut during the 2020-21 tour of Australia, where he made his test bow at SCG. The next test at Gabba saw him injured but still bowled in the 2nd innings.

Saini last played for Kent and was part of the Indian team for test against England, Saini picked 11 wickets in 2 four day matches for Kent. In the 5 List A games he picked 5 wickets before coming back to India. He had picked 5 wickets in the Duleep Trophy before getting injured.