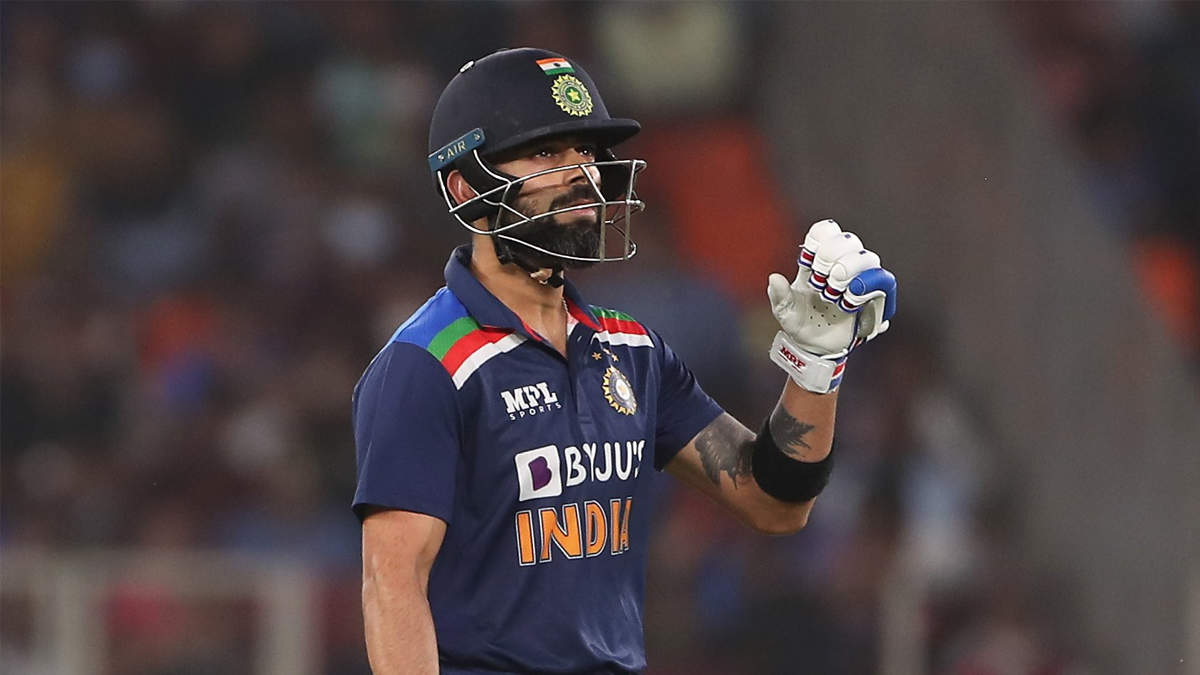 Indian cricket is the hottest topic in the world due to one player and he happens to be one Virat Kohli. The former India skipper has been struggling for form and ability to score runs for a long time. The fans are heartbroken at the way Kohli has been playing in recent times. The experts and fellow cricketers too have had their say on Kohli and his struggle with the willow. Kohli failed to score runs on Thursday during the 2nd ODI against England at Lords as he fell for just 16.

Indian teammate of Kohli takes a direct swipe at his form –

Last year news came out that few Indian senior players had complained to BCCI about the conduct of Kohli. The incident happened during the India tour of England during the 4 tests that were played last year. Ravichandran Ashwin on Friday made a huge comment on Kohli without taking his name. Ashwin said “you have performed good in the past that nice but, it doesn’t mean you will get chances continuously after failing. You cant simply make deserving youngster sit”. This statement from Ashwin, has now caused a stir in the social media. This comment comes after many questioned why Deepak Hooda was dropped for Kohli for the 2nd and 3rd T20 match versus England. Hooda had scored a 47 followed by a century against Ireland, and a quickfire 30 batting at 3 in the 1st T20 at Southampton

Kohli was the captain of the Indian side when India had toured England for the 2021 WTC final and 5 match test series. While Ashwin played the WTC final and looked good with the bat, he wasn’t played in any of the 4 tests against England. This despite him picking a 5 wicket haul before the test series while playing for Surrey during his sole county game last year. It was reported that Ashwin, Pujara and Rahane were unhappy with the conduct by Kohli and had made their feelings known to the BCCI. While Pujara and Rahane have been struggling for form, Ashwin’s absence from the XI baffled the fans and experts alike.

Ashwin makes a comeback to the T20 team –

The Indian selectors on Thursday named the team to play the 5 match T20 series, and 35 year old Ravichandran Ashwin made a comeback to the men in blue. Ashwin was recalled for the T20 World Cup late last year. Kohli was rested as there tongues wagging about this decision from the Indian selectors.