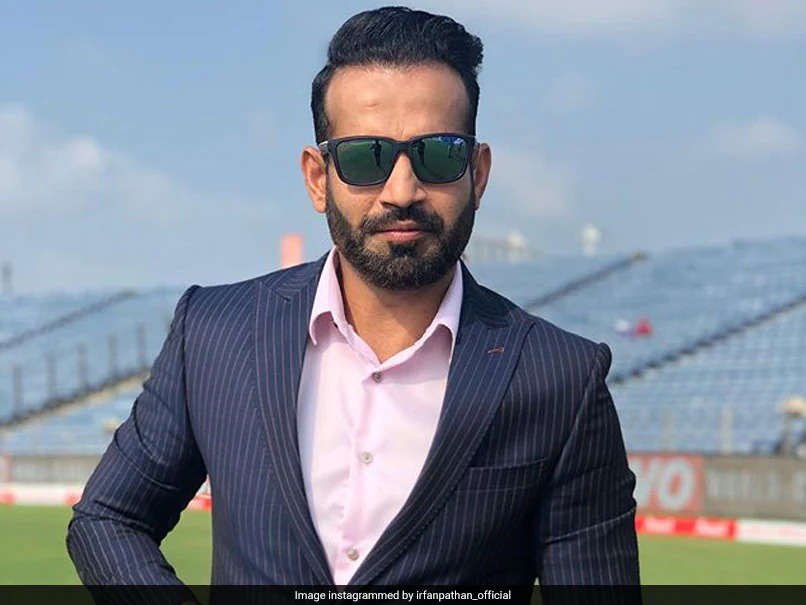 Team India which is currently in West Indies has been surprising one and all with their bench strength. India won the 2nd ODI on Sunday thanks to the brilliance of Axar Patel who scored 64 not out from 35 balls. This was India’s 12th ODI series win over the West Indies. India plays the final game of the series on Wednesday before the 5 match T20 series gets underway. Rohit Sharma is back at the helm of affairs as Rishabh Pant and Dinesh Karthik make a comeback.

Former Indian all rounder Irfan Pathan might have retired from the game, but he still is passionate about it and gives his views. The 37 year old burst on to the scene and made an immediate impact with the ball and later with the bat. His exploits made people finally exclaim him to ne the all rounder that could play for India for a long time and do what the legendary Kapil Dev did. According to Irfan Pathan, India will be served well by Deepak Hooda as a potential all rounder for the next 6-7 years.

Irfan Pathan has seen Deepak Hooda from close quarters during their time together at Baroda. The 27 year old has become a household name after his exploits during the Indian tour of England and Ireland. While having a chat with ESPN CRICINFO, Pathan opined “Two years ago, Hooda himself wondered if the India cap would come. Today, he is a shining example of someone who has proved if you accept your shortcomings and make a conscious effort in working on them, that’s half the battle won. I am excited about what he can possibly offer to the Indian team. He’s just 27. If he offers India six-seven good years, he has the potential to achieve a lot more. I told him, if you are playing and training expecting something in return, it’s never going to work. You have to train your mind in a way where you’re giving your best without expecting anything in return. If something comes your way, great. Else, keep at it.

During the 2nd T20 versus Ireland, Deepak Hooda scored an amazing 104 to become the 4th Indian to score a T20 century. His brutal knock at 3 left everyone in awe, with some saying he could be the permanent replacement for Kohli at the number. Hooda followed this up with a quickfire 30 plus score during the 1st T20 against England at Southampton. Speaking on the changes to Hooda’s game, Pathan said “His off-side play was a bit of a hindrance. He needed to keep his hands relaxed and not a jab. His hands needed to be more fluid. And when he started playing with loose hands, he could access different parts of the ring. We also adjusted his stance, depending on the format. He worked on using the crease to maximise scoring opportunities in different areas, hitting boundaries along the ground by finding gaps – we simulated all of this.”