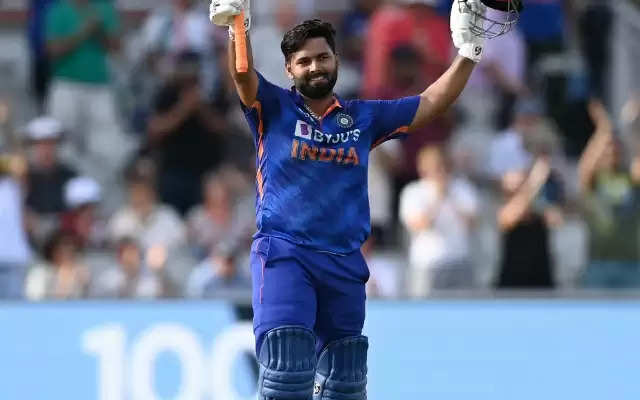 Rishabh Pant is on cloud nine after playing a match winning knock of 125 not out during the final ODI against England. The 24 year old scored his first century as India chased down 260 at Manchester. This enabled the Indian team won the ODI series by a 2-1 margin. This was first ever ODI series for England at home for over 8 years, with India being the last team to achieve this feat. India had earlier won the T20 series by a 2-1 margin under Rohit Sharma.

Rishabh Pant recently took to Instagram and posted a picture of himself in all white clothing looking like a rapper. He wrote “aur hum ek naya niyam add kar rahe hain, Mirzapur ke gaddi pe baithne wala kabhi bhi niyam badal sakta hai”. Replying to this Pant’s girlfriend Isha Negi said “Nokia 1100”. The caption from Rishabh Pant is a famous dialogue from the web series Mirzapur said by one of the central characters of the show Munna Tripathi (played by Divyendu Sharma) and the show has a massive fan following amongst the youth. 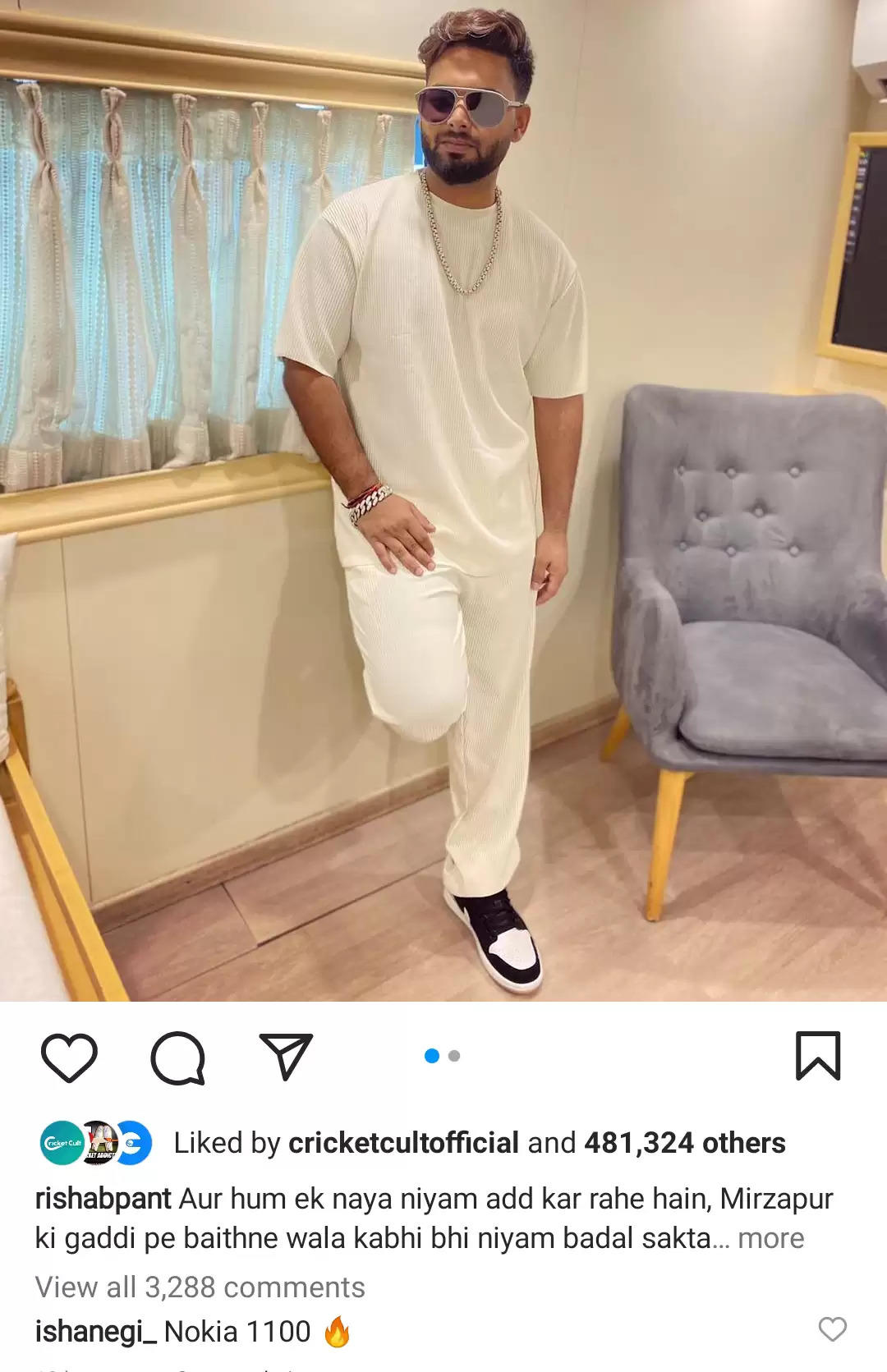 Pant given a rest for the tour –

Rishabh Pant will be seen taking some time off for the tour of the West Indies. He has been rested for both the ODI and T20 matches in order to manage his workload. Pant had a great 2022 tour of England. He began with a breezy 146 run knock during the 5th and final rescheduled test at Birmingham. Pant then scored the timely 125 run knock to help India win the series along with Hardik Pandya. Pant has been playing non stop cricket as he was the captain of the Delhi Capitals side during the TATA IPL 2022 season.

Rishabh Pant was then given the captaincy of the side when KL Rahul pulled out just a day before the start of the T20 series against South Africa. Pant managed to draw the series 2-2 but was under the microscope for his bad patch with the bat.