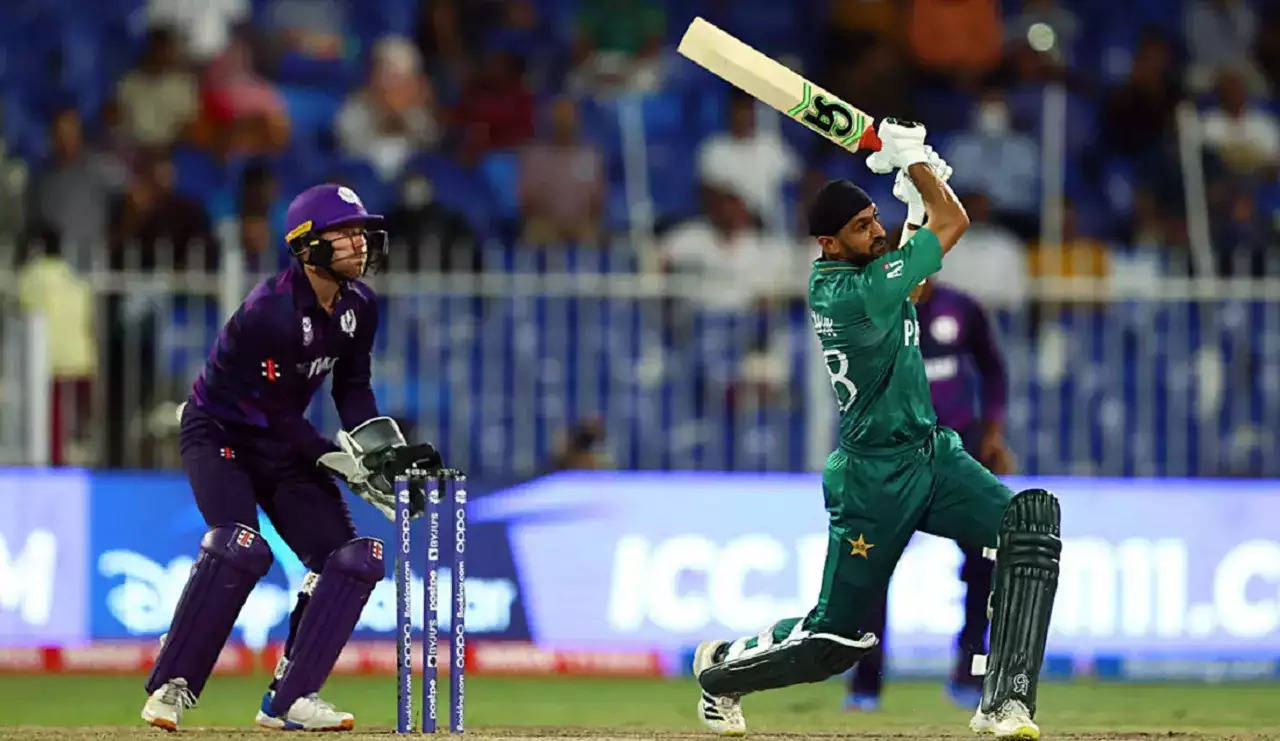 Pakistan on Thursday announced their team for the 2022 T20 World Cup. The team saw the return of their paceman Shaheen Shah Afridi. One of the notable exclusions from the was that of explosive batsman, Fakhar Zaman. The left handed batsman has been named in the reserves for the Pakistani side. Former captain, Sarfaraz Ahmed hasn’t been considered.

Former Pakistan skipper and experienced middle order batsman, Shoaib Malik was a player many wanted to see in the Pakistan team. PCB selectors though, decided to keep away from the 40 year old and did not pick him for the world cup. According to former wicket keeper Kamran Akmal, the exclusion could be due to a tweet made by the former Pakistan skipper.

Pakistan, last Sunday had lost to Sri Lanka in the 2022 Asia Cup final by 23 runs. The win meant that Sri Lanka had won their 6th Asia Cup title. Post the loss, Malik had taken to twitter and written “when will we come out from friendship, liking and disliking culture. Allah always helps the honest”. The tweet was an indirect dig at Pakistani selectors and the selection policies.

- When will we come out from friendship, liking & disliking culture.
Allah always helps the honest...

Kamran Akmal has his say on Malik’s snub-

Former Pakistan wicket keeper and long time team mate of Malik, Kamran Akmal had his say on the issue. Speaking on his official YouTube, Akmal opined “Many players deserved chances, especially in the middle order. An experienced player like Shoaib Malik could've been utilised and I feel the tweet prevented his selection. He was honest. I feel experienced players like Malik should put forth their point for improving the sport”

Malik was the captain during the first T20 World Cup –

Kamran Akmal was part of the team, which lost India in the final by 5 runs at Johannesburg during the first ever T20 World Cup’s final. The 2007 tournament which was the first ever, saw Shoaib Malik captain the side to the final. Speaking about his former captain, Akmal said “I feel people's memories are short and they wait for the next fortune. The selectors did the same, and I feel they could've done a better job in announcing the squad”

Pakistani cricket fans and experts have always called out for Malik to be part of the line up in recent times. Pakistan had a wobbly and weak middle order during the recent 2022 Asia Cup. The likes of Iftikhar Ahmed, Kushdil Shah and Asif Ali haven’t been able to do justice and score runs. The inclusion of Malik would have given the men in green much needed spine.

Malik last played for Pakistan away against Bangladesh scoring a duck the only chance he got to bat.