Kris Srikkanth believes that MSD is better than ABD, as he can perform in the crucial times 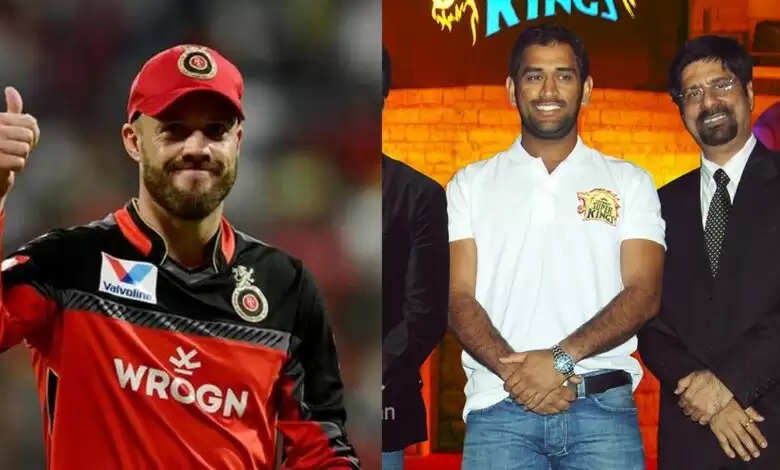 The former Indian opener Kris Srikkanth is always in news with his unpopular opinion. This time in an interview he said, “ MSD is better than AB de Villers”. He thinks the former Indian captain can perform in the crucial times and take the matches into a different state which ABD can’t.

Srikanth answered this during a liveshow on his YouTube channel where he was asked who is the best among two. He answered it like if you see on the paper and compare the records of both the players, you can say that ABD is an impressive finisher, but when it comes to crucial matches whether it is the World Cup or the IPL, MSD is the player to bet on.

Srikkanth stressed the point that South Africa has not won any trophy so far in International Cricket because of this inability not to seize the clutch moments despite the fact that before every ICC tournament, people say South Africa is a wonderful team.

The opinion got the criticism by the netizens as MS Dhoni is able to seize the clutch moments and played extraordinarily well in the crucial matches. But ABD has also left his mark in International Cricket and the player is named as Mr 360 degree, as he can knock the ball anywhere in the field. It’s just unfortunate that his team South Africa and IPL team RCB never won a trophy.

Srikanth is from Chennai and he is enraptured by the performance of CSK in the IPL. It's just that the team was not able to perform up-to-mark in this season. He believes that MS Dhoni is a better finisher because of the fact that he comes good in crucial games.
ABD got a tremendous love from India fans  as well, as there was a point where Indian fans were cheering for him during the India vs South Africa match. This is the amount of endearment is getting from the Indian fans.