Legends League Cricket 2022: Everything you need to know about the league 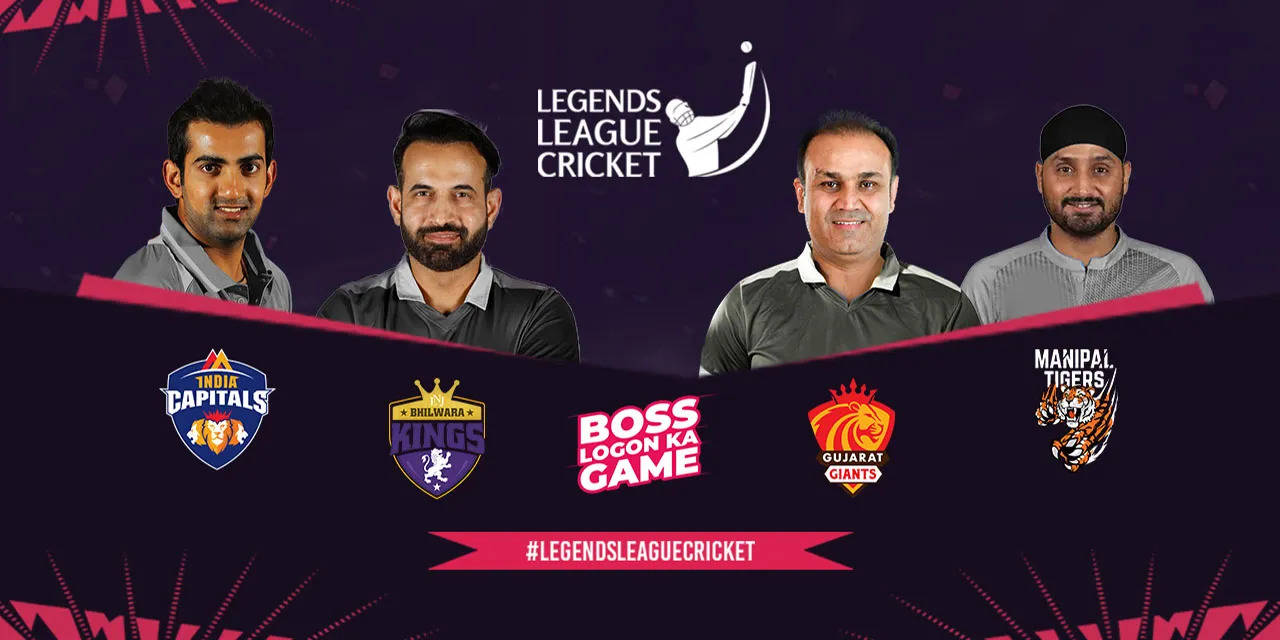 Indian cricket fans who love a dash of nostalgia, will get to witness some of the biggest names play once again. The likes of Gautam Gambhir and Virender Sehwag, Harbhajan Singh, Imran Tahir all set to grace the field and TV sets once again. Cricket fans across the world are already witnessing the God of Cricket, Sachin Tendulkar play in the ongoing Road Safety World Series.

First season of the Legends League Cricket was held in 2021, with 3 teams competing in the tournament. The teams in question were Indian Maharajas, World Giants and Asia Lions. The tournament was won by World Giants when they scored 256 runs in the final against Asia Lions. Corey Anderson scored 94*, while Asia Lions scored 231 with Mohammad Yousuf top scoring with 39. 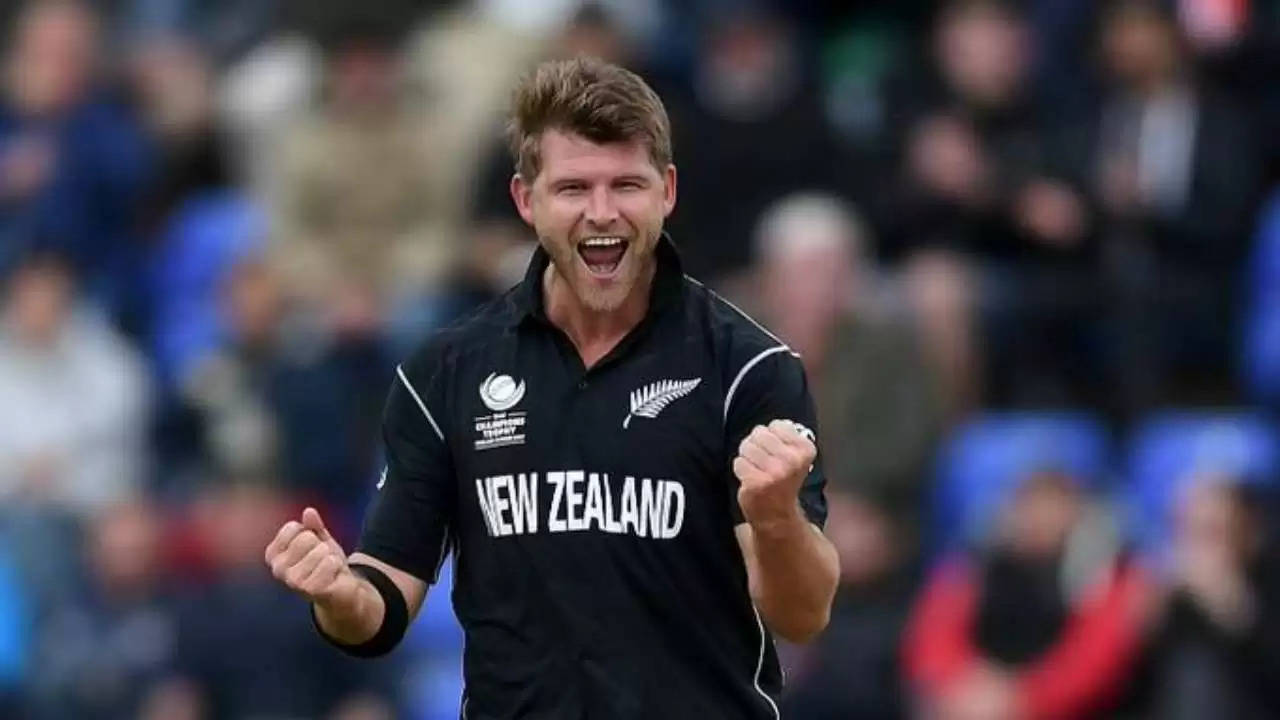 The 2nd season of Legends League Cricket and the participating teams –

2022 will witness the league undergo a total revamp as there are 4 teams who play. India Capitals owned by the GMR Group (owner of Delhi Capitals). Bhilwara Kings, which is being owned by the Bhilwara Group. Manipal Tigers owned by the famous Manipal Education and Medical Group. The last team is the Adani owned Gujarat Giants.

Format of the league –

Each of the 4 teams will play 6 matches each during the league phase tournament. The matches will be taking place in some of the best grounds in the country. The league phase has been grouped into 2 phases. Round 1 will host a game everyday with one game being played. Round 2 will also have every game being played in the evening. There are rest days in the middle of the tournament.

The knock out phase will be just like the IPL play-offs. The first two teams play a game, while the loser of that game plays the 3rd place game in the eliminator. The winner of the eliminator game then goes on to the final.

The first game of the tournament is between Indian Maharajas and World Giants. The match will be played on 16th September, at the Eden Gardens in Kolkata. The match will begin at 7.30 PM IST.  The match is to celebrate the 75 years of Indian Independence.

The squads of all the 4 teams –

Schedule of the tournament –

Live telecast on TV and OTT –

All the games to be broadcasted on Star Sports Network and Disney Hotstar on the OTT platform.