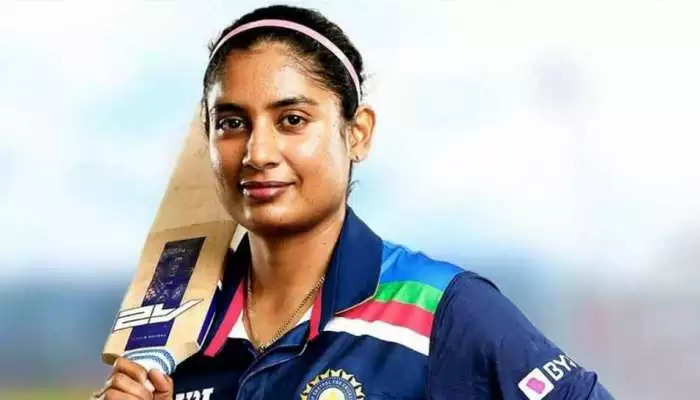 BCCI are on the brink of bringing a massive revolution. Indian Premier league which has been the stable of every cricket fan is set to see the inception of the Women's variation of the IPL. Over the last few years the final week if the tournament has witnessed a 3 team Women's T20 challenge. The cricket fans and the cricketers are now excited at the prospect of some of biggest Women's cricketers playing in the Women's IPL. One big name too is keen to take part in the tournament and is willing to come out of retirement for this and that happens to be Mitali Raj.

Mitali Raj along with Jhulan Goswami had retired from cricket post the Women's World cup earlier this year. Raj (39) is considered one of the greatest batters of cricket and has been known to further help putting the Indian women's game on the map. There was lot of sadness when Raj decided to hang her boots.

Raj keen to comeback for the Women's IPL -

Speaking of the women's IPL, BCCI Is keen to start the tournament and get the ball rolling. 6 teams are expected to be part of this tournament. Speaking to the official podcast of the ICC, Raj opined that she is keen to be part of the landmark event as it will help put Indian cricket further in the map. She also stated that the women's game needs a huge filip in India and she is more than keen to help in whatever way possible and in any capacity as and when the need arises.

39 year old Raj has been in news as a movie made on her life has been released. She has been busy with promotion of the movie which stars Tapsee Pannu in the lead role as the legendary cricketer. Raj said to the ICC podcast that she is yet to feel the pinch of retirement and is keeping herself on the toes with so much happening post her quitting the game. Raj also said that she intends to give administration a go in case the need arises