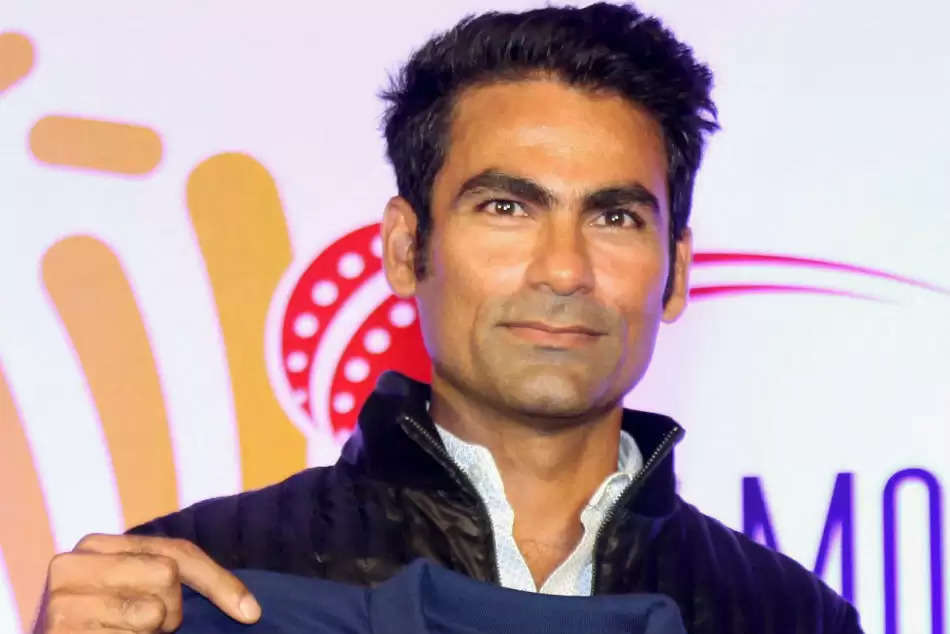 The 2nd T20 on Sunday at Cuttack is more than 24 hours away, but the scrutiny from the last game hasn’t ended yet. India on Thursday lost the first T20 of the 5 match series against South Africa. The Indian team showed in-discipline with the ball and in the field as they lost a chance to win their 13th game in a row. Former India player, Mohammad Kaif has now come out and had his say on the team management and its selection policies slamming them and asking uncomfortable questions.

The Indian selectors have come in the line of fire from former India player Mohammad Kaif. The 41 year was surprised not to find the name of Ravichandran Ashwin who has been rested. Ashwin has turned a corner in the white ball format and was impressive during the T20 WC.

Mohammad Kaif has come down hard on the Indian selectors to pick 3 wrist spinners in the squad alongwith Axar Patel. Ashwin who had a decent IPL with the bat and ball is playing club cricket in Chennai. Kaif said “In the Indian team, there is Chahal, Bishnoi, Axar. Where will you play the three leg-spinners? If you see the squad’s balance, how can you play three leg-spinners in the team? I was somewhat disappointed to not see the name of R Ashwin. He was part of the team in the 2021 T20 World Cup and his current form is brilliant”

Can Ashwin make a comeback?

Just a day before the series could kick off, Kuldeep Yadav pulled out due to an injury. The Indian team management went in with Chahal and Axar as the two spinners and both were carted for runs. Chahal inexplicably bowled just 2.1 overs and wasn’t given his full quota, despite being in good form with the ball. Ravi Bishnoi was made to sit on the bench as the Proteas batsmen made merry. There is a possible chance that Ashwin could be called up sometime in the series to replace Kuldeep. Kaif further said “In place of three leg-spinners, if you would have omitted one among then and played Ashwin instead, there would have been variation. The captain then has that option. He is bowling and batting really well”.

After having made his comeback to the white ball side, Ashwin played 5 games in 2021 and picked 9 wickets with the ball. He had an economy rate of 5.25 runs per over, but hasn’t played for India this year so far. in the IPL this year, he scored 191 runs with the bat with a fifty. Ashwin picked 12 wickets with the ball and played a good support to Chahal during the season.

The cricket fans too seemed to agree with Kaif and voiced their opinion on Twitter. The fans were in awe of commitment from Ashwin to turn up in a club game and play local cricket. You can read the tweets from fans below.

Ravichandran Ashwin scored 81 runs from 108 balls while opening the batting in the Semi-final of Division 1 Raja Shield Cup.