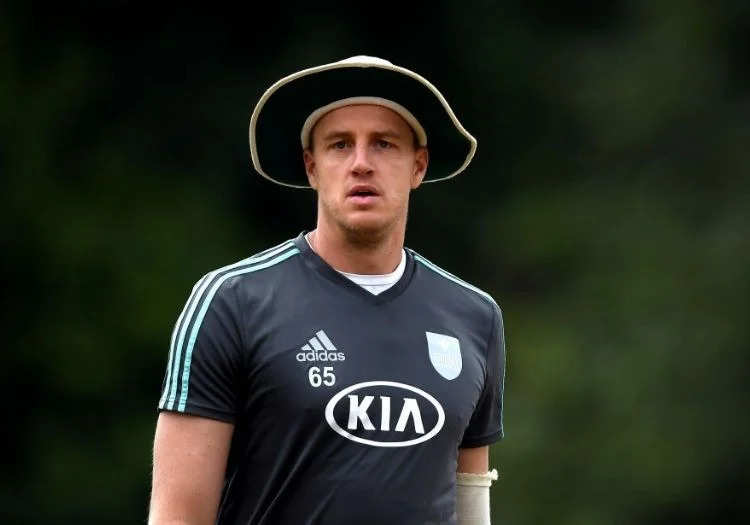 The former South African fast bowler Morne Morkel has recently picked his all time playing XI. Surprisingly, he just picked one Indian cricketer in his squad and it wasn't the former Indian captain MS Dhoni who won the ICC World Cup in 2011. Also he left out his brother Albie Morkel from his team.

Talking about the all-time XI of Morne Morkel he started the team with the former South African skipper, Graeme Smith as one of the two openers. The other opener was the Australian opener, David Warner.

Morkel named Smith the captain of his all-time XI.

The two more stalwarts from South Africa got a spot in Morkel's lineup. At no 3, he has gone with Hashim Amla who was known for his ability to play big shots.

And right after him is Jacques Kallis, who is one of the most complete all-rounders in cricket’s history.

The only Indian player who got a spot in the South African player's squad was former Indian captain Virat Kohli, who will play at no.5.

Morkel also took a thunderbolt decision by taking Kevin Pitersen at no.6, he used to play at a top order from his team.

At number seven is the team’s wicket-keeper batter Mr 360 degree, AB de Villiers. There are four bowlers in Morkel’s all-time XI. The lone spinner is Daniel Vettori, while the three fast bowlers are Dale Steyn, Pat Cummins and Kagiso Rabada.

Not surprisingly, the speedster has picked most players from South Africa as he has played most of the cricket with them.

Despite including more Proteas players, none would question his selection, as all the players got the caliber to take the game away from the opposition. Apart from 6 South African players, he picked 2 Australians and one from India, England and New Zealand to finish his all-time best XI.