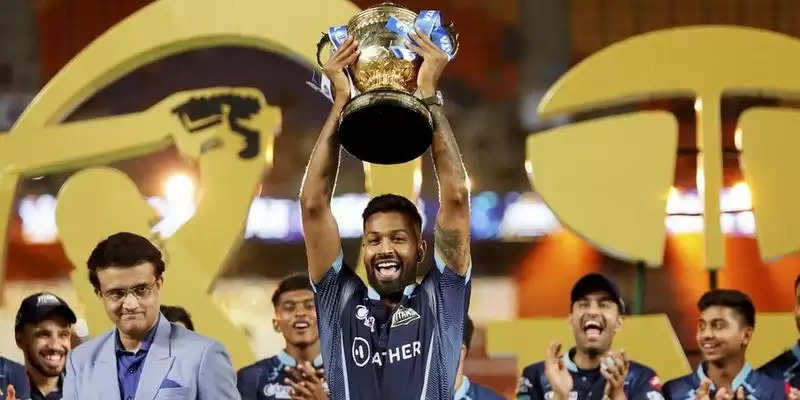 Indian Premier League is thew biggest domestic T20 cricket league in the world. In terms of worldwide recognition, IPL has broken into the top 4 as far as most popular sporting leagues are concerned. Each year the bandwagon and the branding of IPL keeps on increasing ever since its inception in 2008. With the league now becoming a ten team event and Gujarat winning the title in the first year, the value and name recognition of IPL has increased by many folds.

The Indian Premier League was broadcasted by Sony Pictures from 2008-2017, it was then the turn of Star Sports India to take over. Since IPL 2018, the league has been shown on Star network with Hotstar as the OTT platform which gives live feed even on the phone. The deal between Star and BCCI was for 5 years, which got over with the end of IPL this year. It was going to be an exciting battle as Amazon and Reliance were both in the fray to bid for the broadcast rights for the IPL 2023 to 2027 cycle.

Huge name pulls out of bidding war for broadcasting rights –

Just before the official bidding can begin for the broadcast rights, news has come out that Amazon has pulled out of the race. The Jeff Bezos owned company has decided not to contest the bidding and go toe to toe with Reliance’s Jio, owned by Mukesh Ambani. According to a journalist who tweeted “No more ‘likely to pull out’ or ‘plans to pull out’. Amazon has pulled out of #IPL media rights. Interestingly, they had shown interest in 2017 too but did not come to the bidding table. Sad, we wont be enjoying the ‘Jeff Bezos’ song in Indian cricket anytime soon”. The journalist also said that it was the decision of Andy Jassy one of the bigwigs in amazon who pulled out of the race. The journalist further added that BCCI wasn’t ‘Perturbed’ by this move.

Andy Jassy is the man behind Amazon's decision to pull out of #IPL media rights. He's the CEO at the e-retail & content conglomerate. He took the final call and the company informed the BCCI about it sometime between last night & today morning.

It is expected to be a fierce battle with Sony Pictures, Star Network and Jio in the fray. It is expected that IPL will soon go longer with more matches being played. No matter who wins, the winner is the cricket fan in India and across the world as IPL grows.