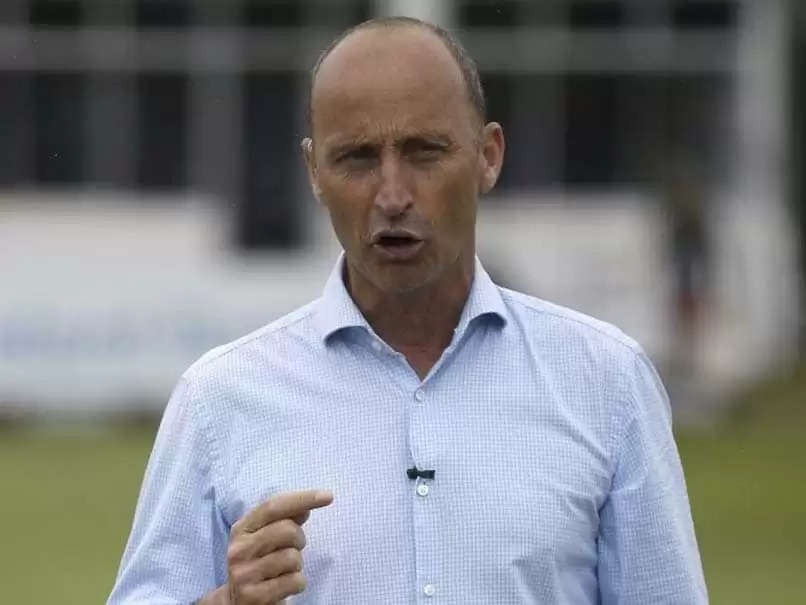 Both the batters had a tournament to forget as they had scored runs slowly at the top of the order. This put pressure on the middle order to conjure up quick runs and put the opposition under pressure.

England, are in Australia for a 3 match ODI series and are down 1-0 after their 6 wicket loss in the 1st ODI at Adelaide. Post the loss the commentators Michael Atherton and Nasser Hussain ended up in a heated conversation. The topic of conversation was the form of the Indian top 3 of Rahul, Rohit and Virat.

Former England skipper, Michael Atherton had few points to make when speaking about the Indian top 3. Rohit Sharma, the Indian captain came in for special attention by the English commentator.

Speaking about Rohit Sharma and the Indian top order, Atherton said “Talk about the Morgan impact on England and rightly so. But don’t you think it is harder in India for 2 reasons, one is the number of cricketers they have. So, obviously the competition is greater? You kind of feel, if you lose your place and somebody comes in, you might not get your spot back again”

Nasser Hussain has always been a vocal supporter and critic in equal measures about the Indian team. Hussain, slammed the slow approach by the Indian opener during the T20 world cup and implored them to play the same way they play during the IPL.

Reacting to the comments by Atherton, aimed particularly about Rohit Sharma , Hussain retorted “I think you’re complicating things. I’d be worried if they weren’t incredibly talented cricketers. (But) You’re not talking about someone who is on the edge of the seat for a place in the side. You are talking about Rohit Sharma– who has got 3 double hundreds in ODI cricket, 4 T20I centuries. So the guy can smash it. You are talking about KL Rahul, when you do see him bat (is a class apart)”