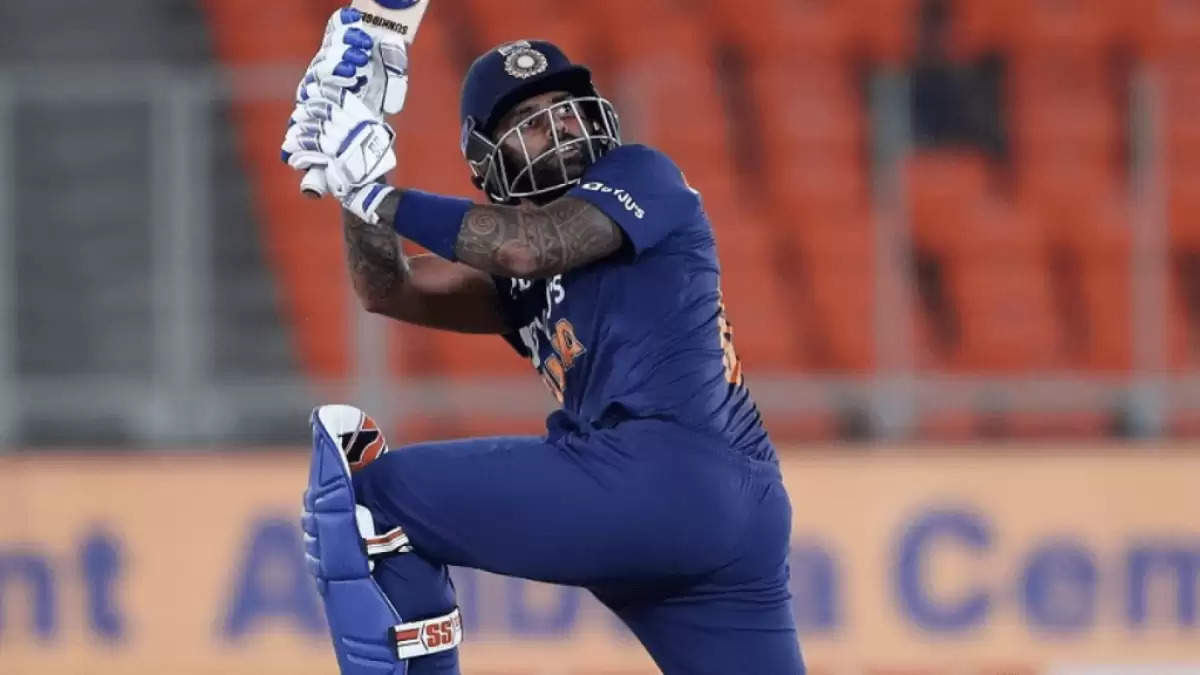 Currently, Suryakumar Yadav aka SKY is one of the best batsmen  in the world cricket, and leaves no opportunity to prove that. He played as an opener for Team India in the India vs West Indies T20 match on Monday but he was struggling a bit.

But Yesterday was all different as Yadav silenced his critics by scoring a fifty during the third T20 match, while opening for India. SKY (Suryakumar Yadav) did it in some groove style while playing some magnificent shots, which led to comparison of him with South African player AB de Villiers.

The netizens on Twitter reacted differently and appreciated the skills of the batsmen:

Can you please stop making batting look so easy, it's embarrassing for most other batters in the world.

On the 10th over bowled by Alzarri, he threw a bouncer to Suryakumar on the last ball. The batter arched back and struck the bat to ramp it straight over the keeper’s head reminding everyone of AB de Villiers with the shot.

The batter was praised on social media for converting a tough bouncer into four runs.  The 31 years old player played a brilliant knock after he scored 76 runs but mistimed a shot and got dismissed on that, as Yadav has put India on top and well within reach of a victory in the third T20I.

India won the match easily by 7 wickets, and Bhuvi was the highest wicket taker by getting two wickets in his spell. Rishabh Pant played a knock off 33 runs in 26 balls, and now the series on 2-1 and India is leading from the top. The next match is on 6th August 2022 at Central Broward Regional Park.