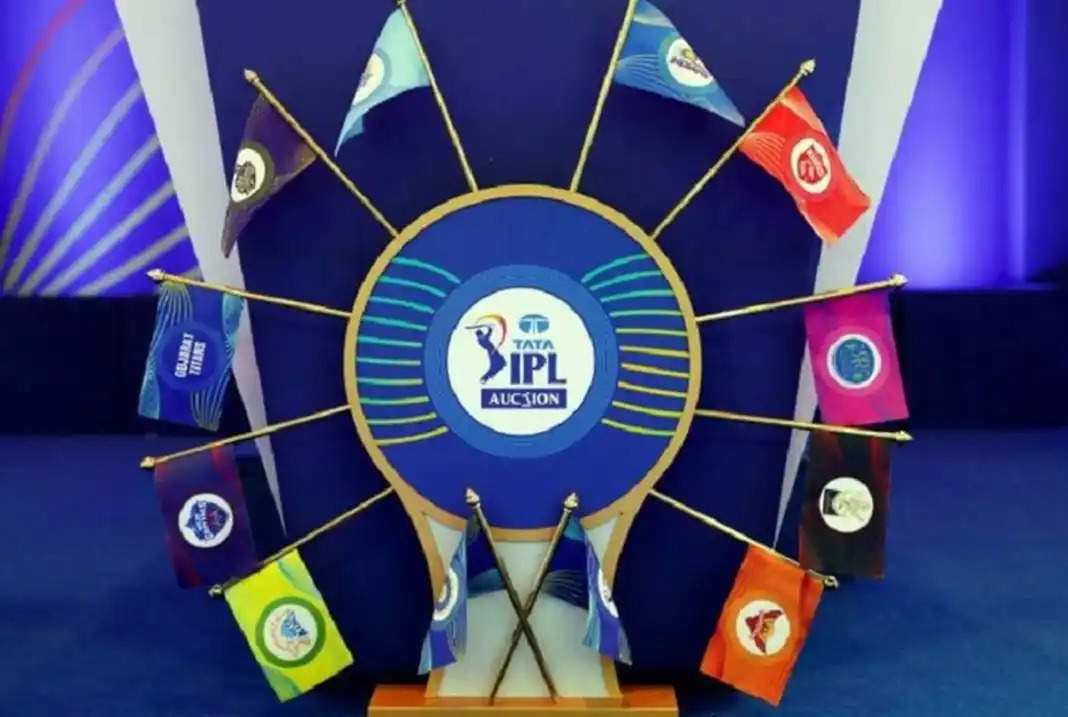 The gentleman’s game has evolved over the years, starting from the five days test match to five hours T20 match. The shorter format of the cricket is much liked by the audience, as they can see a lot of action in a small amount of time. We have witnessed that by the kind of love Indian Premier League has received by the viewers. IPL is the most-viewed league in the world, and the amount of the business it does is known to everyone.

Seeing the success of the short league matches, one of the reports mentioned that the six IPL owners are interested in buying six franchises of South Africa’s upcoming T20 league. The CSA T20 league will go all guns blazing this year. The reports also reveal the names that are looking to buy the teams. The name includes: Mumbai Indians’ owner Mukesh Ambani, N Srinivasan from Chennai Super Kings, and Parth Jindal from Delhi Capitals.

Apart from these three, the other three owners who are interested in making a deal include: Marans of Sunrisers Hyderabad, Sanjiv Goenka of Lucknow SuperGiants and Manoj Badale of Rajasthan Royals.

The trend started way back in 2016 when Red Chillies Entertainment, the owner-company of Kolkata Knight Riders purchased Trinbago Knight Riders , and became the first IPL franchise to buy a team in a T20 league other than IPL.

Recently, Rajasthan Royals and Punjab Kings also owned a team each in the Caribbean Premier League. Delhi Capitals and KKR acquired the rights to a UAE T20 league franchise each.

The likely venues for the 6 franchises in SA T20 league. (Source - Cricbuzz)

Meanwhile, the sources informed that CSK made the highest bid at the auction table and have successfully owned the rights for Johannesburg franchise.

On the other side, Lucknow Super Giants acquired the Durban team whereas Mumbai Indians bought the Cape Town franchise. Last but not least, Delhi Capitals co-owner Parth Jindal owns Pretoria.

There are also speculations that we can also see MS Dhoni play in CSA T20 league, as he is one of the heavyweights from CSK.