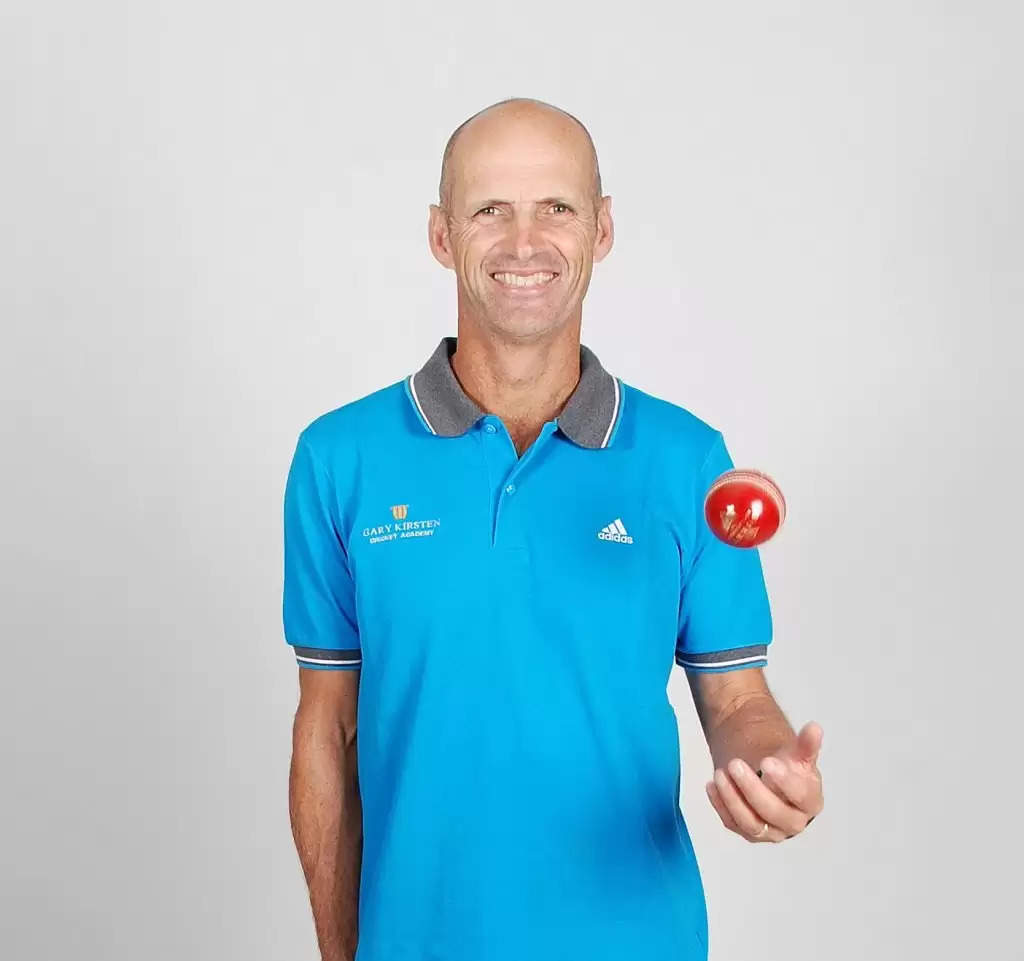 Indian cricket fans have a fond memory of Gary Kirsten as he made the Indian team one of the best in the world. His stint between 2008 to 2011 saw Indian team new heights in every format of the game. India became the world number 1 test side when they beat Sri Lanka at the Brabourne Stadium in 2009. Nearly one and a half years later, on 2nd April 2011, India and Sri Lanka faced off again. The two teams played each other in the final of the ODI world cup .

India along with Sri Lanka and Bangladesh hosted the 2011 50 over world cup. India were clubbed with Bangladesh, South Africa, England, Ireland, Netherlands and West Indies. India went into the quarter finals against Australia after wins over Bangladesh, West Indies, Netherlands and Ireland. The men in blue lost to South Africa and tied a high scoring game with England. In the final 8 they beat Australia the defending champs, while beating arch rivals Pakistan in the semis before beating Sri Lanka in the final.

Gary Kirsten names one player “The Rock” of Indian batting –

India were chasing 275 to win and lost both their openers pretty early to the shock of the packed Mumbai crowd. This is where Gautam Gambhir batting at number 3 made sure to drop anchor. He first added a crucial stand with Kohli who was batting at4, then a century stand with skipper MSD. Gambhir was out for 97 off 97 balls with India needing 52 runs more. Former coach Kirsten paid rich compliments and said “Because he was the rock, the foundation, and the backbone of that Indian batting order. He allowed Sehwag to play the incredible game that he played. Sachin was permitted to go in and express himself.

Gautam Gambhir’s role during the tournament was very significant as he batted at 3 and let Sachin Tendulkar open the innings. He kept the scoring rate up at every given chance and he was a vital cog in the Indian batting wheel. Paddy Upton said that Gary Kirsten recognised and lauded the silent way with which Gambhir goes about his job. Upton while speaking to TOI said “He enabled Yuvraj to come in with that wonderful swing of his and just be so devastating in the manner he did. He set things up for Dhoni to be able to come in and close things off, As a result, Gambhir ‘the rock’ was instrumental in providing the rock, the foundation, and the roots of his batting performance on several occasions. There’s no better example than the 97 runs he scored in the World Cup final in Mumbai. Because it was not as stunning as Dhoni’s 91*, it is not much discussed. He was not the one who hit the six over long-on”