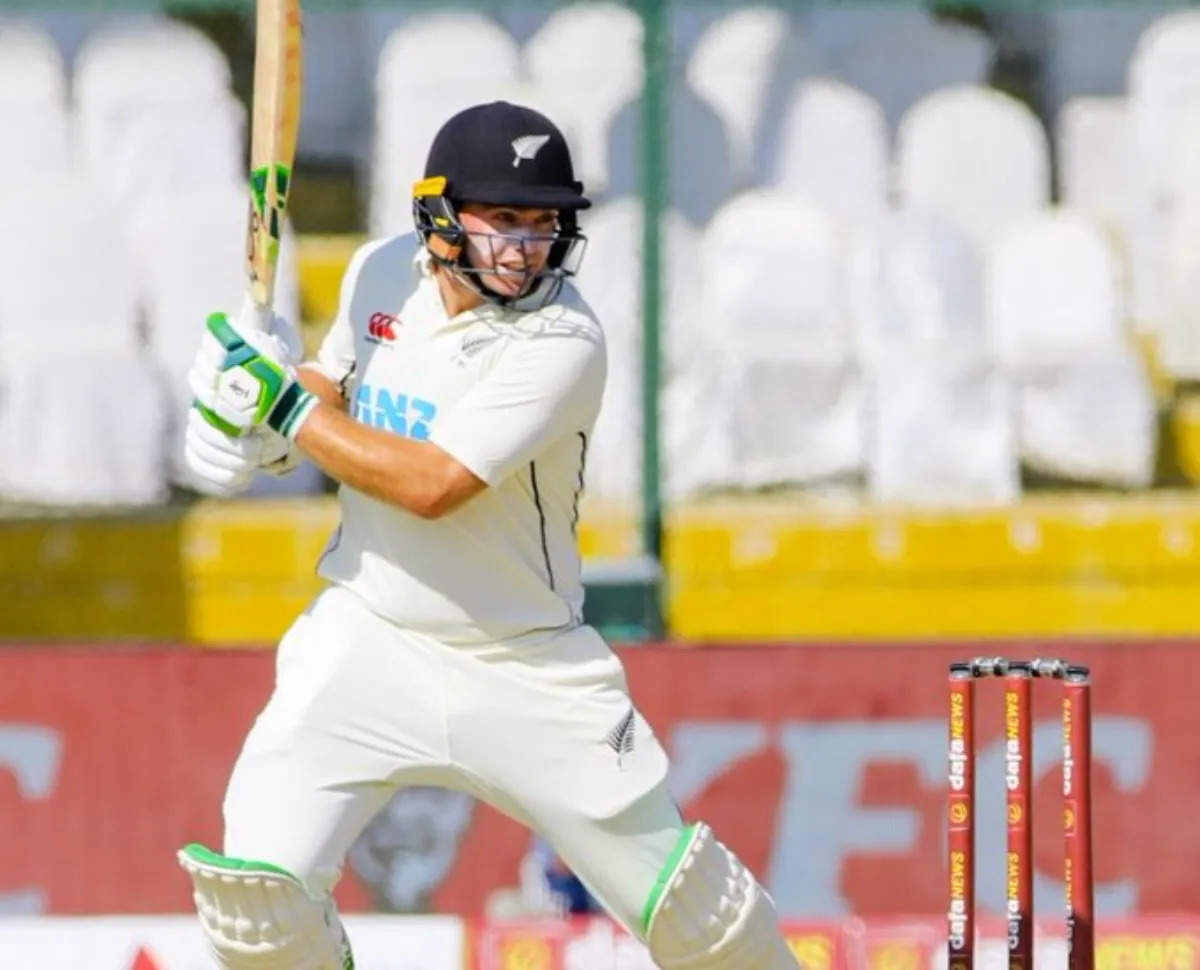 International cricket Has returned to Pakistan in full swing and it hasn’t been an easy ride, on and off the pitch. Pakistan in 2022 hosted Australia and England have lost both the series at home. Australia toured Pakistan for the 1st time in 24 years to win the series 1-0 under Pat Cummins.

Their Ashes rivals England did thrice better as the Ben Stokes led side whitewashed the home team. Playing a test in Pakistan after 2005, England with their Baz-Ball cricket tore the Pakistanis apart to register an historic whitewash.

Babar Azam and his team saw their test form nosedive as they stayed the entire 2022 without a win. Post the loss to England, it was the turn of New Zealand to visit Pakistan for a 2 match test series. New Zealand, are the defending World Test Champions. The series had little consequence to the chances, as both the teams were out of reckoning.

Karachi comes under the scanner yet again –

Both the test matches of the two match series is being played at the National Stadium at Karachi. Interestingly this is the 3rd test match in a row at the same venue, with Karachi hosting the final test match against England.

The 1st test against the Kiwis was a high scoring draw, with the sporting declaration by Azam setting the visitors 138 to win. The game ended in a draw when bad light came to save the Pakistanis from another defeat at home.

Iceland cricket has been on fire lately with their witty tweets, and it was no different on Monday. Once the Kiwi openers Tom Latham and Devon Conway got set and posted a century stand, Iceland Cricket taking to Twitter to wrote “another untroubled partnership on the Karachi road. They should introduce some tolls and tax the run”.

New Zealand won the toss and chose to bat first, and Latham and Conway put on 134 runs for the 1st wicket. Latham was aggressive scoring 71 off 100 balls with 9 fours in his innings. Conway got to yet another test ton as he scored 122 off 191 balls with 16 fours and a six in his innings.

Naseem Shah and Agha Salman in the post lunch session bought the home team back into the contest. Shah got the wicket of Latham when he trapped him LBW. Shah then got the big wicket of last game’s double ton maker Williamson caught behind for 36. Salman, meanwhile got the wickets of Conway and Nicholls before claiming his 3rd when he castled Mitchell for 3. Abrar Ahmed got his 1st wicket when he bowled Bracewell for a duck.

At the time of writing, New Zealand were 280/6 with Tom Blundell joined by Ish Sodhi.

The Pakistani cricket fans were aghast at the pitch seemingly yet another batting dominated strip and you can read all the tweets below.

Ramiza Raja said we are years away from making a top class Test pitch. Within a month, we have got one.#PAKvNZ