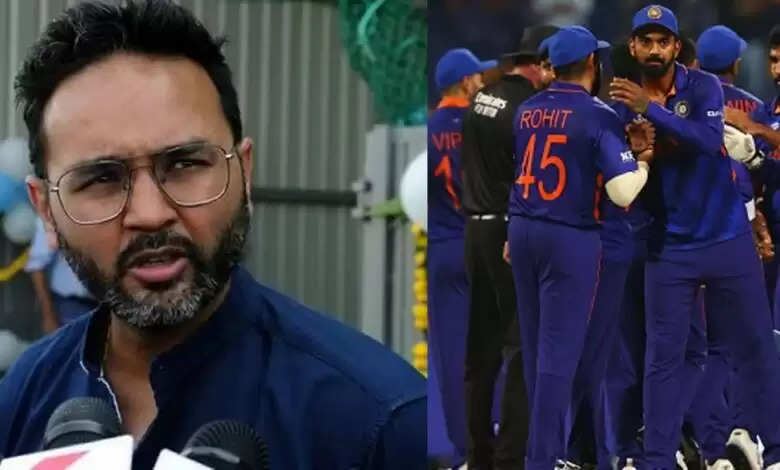 In less than 80 days, Team India will be seen taking part in the ICC world T20 world cup. The tournament will be hosted by defending champions Australia. India has hosted the last season when it was moved to UAE due to the massive COVID outbreak that happened. India went out in the first round after back to back losses to Pakistan and New Zealand. Despite the wins over Scotland, Namibia and Afghanistan, the Indian team couldn't make it to the final 4.

After the end of the first T20 between India and West Indies on Friday, parthiv Patel spoke to leading cricket website Cricbuzz. According to the 37 year old former India wicket keeper batter, Ravichandran Ashwin could be missing out of a berth for the World Cup. Patel also named young leg spinner Ravi Bishnoi as the one whom he would love to see play for India later this year in Australia. Speaking to Cricbuzz, Patel said "I see Bishnoi playing ahead of Ashwin in the next game. I don't see ashwin playing the T20 world cup to be honest, would want variety in Bishnoi, Kuldeep and Chahal, wrist spinners give attacking options in the middle and Ashwin doesn't give you that "

Yesterday during the first T20 lot of fans were surprised with the inclusion of Iyer over Deepak Hooda. Even former selector Kris Srikkanth had questions for the Indian team towards this move. speaking about the 27 year old KKR skipper,Patel said he doesn't see Iyer make the world cup squad as India have lots of options in the batting department. Shreyas Iyer who had a great ODI series against West Indies failed to score any runs on Friday when he failed for a 4 ball duck to Obed McCoy.