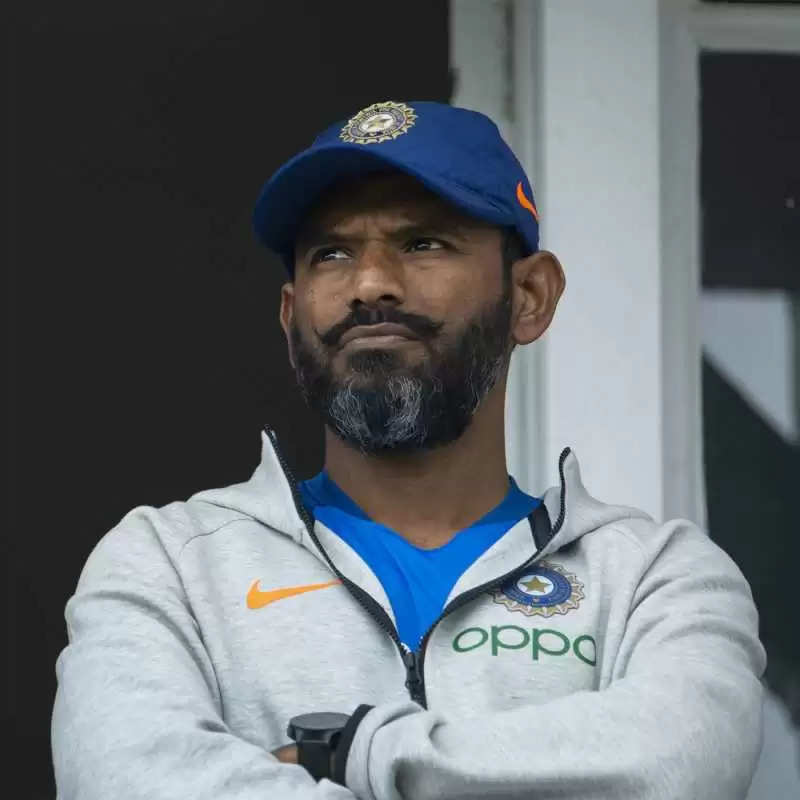 Mahendra Singh Dhoni is a life like figure for many players and the former Indian skipper has his own aura. Dhoni, now 41 has been playing top flight cricket for more than 2 decades now. With the TATA IPL 2023 around the corner, Dhoni has already given hints this may well be the last time he plays cricket before hanging his boots up for good.

30th December,2014 as India drew the MCG test against Australia and India lost another series away home. MS Dhoni the then Indian test captain decided to retirement from test cricket which caught everyone by surprise. Dhoni after having played 90 tests most of it as the skipper for nearly 6 years, had decided to give up on the red ball format to concentrate on the white ball game.

Former Indian fielding coach R. Sridhar recently has come out with a book called ‘Coaching Beyond – My days with the Indian cricket team’. One of the most interesting chapters of that book is the way MS Dhoni decided to casually let it know he was retiring from international cricket in 2019. Nearly one year and one month before he officially hung up his boots.

‘Sridhar wrote in his book “I was reasonably certain that for all intent and purposes, MS has played his last match for the country. He had not announced it, of course, but I will tell you why I knew it. One the morning of the reserve day in our World Cup Semi Final against New Zealand in Manchester, I was the first person at the breakfast hall. I was nursing my coffe, when Rishabh and MS walked in, picked their stuff and joined me at the table”

Dhoni tells Pant about his plans as Sridhar looked on –

Even though, MS Dhoni was in his last legs for India, he had already shared the dressing room with his heir apparent. Rishabh Pant had just made his India debut a year earlier in test cricket. He soon mad his white ball debut and was always seen alongside MS Dhoni.

Pant casually asked Dhoni “Bhaiya, some of the guys are planning to leave for London today itself privately. Would you be interested”. That’s when MS Dhoni said to Pant “I don’t want to leave my last bus drive with the team”. Sridhar further recounted in his book “I didn’t say a word about this conversation out of sheer respect for Dhoni. He had taken me into confidence. So, I didn’t utter a word to Ravi (Shastri), Arun, not even to my wife”