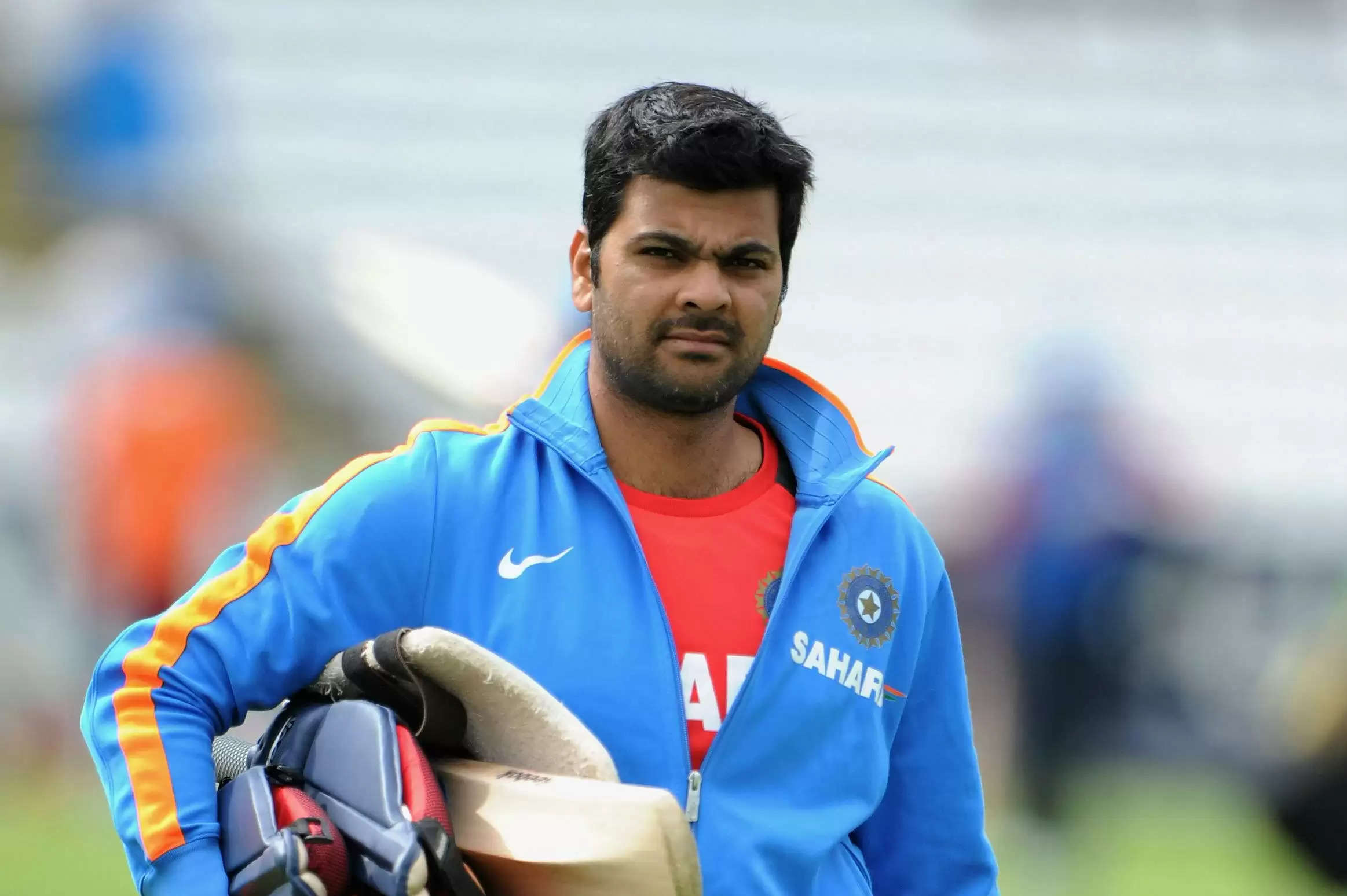 Indian cricket teams and its fans are awaiting eagerly for the game against Pakistan for the 2nd time in space of 7 days. India had won the first encounter on 28th August at the Dubai International Stadium. Ahead of the 2nd meeting this Sunday on 4th September, the Indian team will look to iron out its flaws and keep their streak going against their arch rivals. Former Indian pacer RP Singh though has slammed one Indian player and made a huge statement about him and his place in the Indian team.

KL Rahul has been in abject form with the bat ever since he has made his return to international cricket. Rahul was the captain during the 3 game ODI series against Zimbabwe. He scored 0 and 30 before falling to a first ball duck against Pakistan and 36 off 39 balls against Hong Kong. Seeing the struggles of the 30 year old, RP Singh opined “ “I feel KL Rahul isn’t showing much promise. When I look at his body language, it feels like he can’t do anything. He needs more time. Since coming from injury, his timings and reading of match situations are a little concerning”

Rishabh Pant was left out of the first encounter against Pakistan in favour of Dinesh Karthik. Pant then made a comeback during the game against Hong Kong as Pandya was rested for the game. RP Singh felt that either Dinesh Karthik or KL Rahul should make way for Pant to play in the Indian starting XI. RP Singh said “One of DK (Dinesh Karthik) and KL Rahul needs to be rested and Pant needs to be in the XI. Pant deserves to play. He is a match-winner, and if he performs, he can take India home. In the previous game, DK didn’t keep, which left me a little confused. Because he kept the wickets in the first game and so he is your first choice”

India now have games against Pakistan, Sri Lanka and Afghanistan and have to win atleast 2 off the 3 to reach the finals. Ravindra Jadeja jolted India when he was first ruled out of the Asia Cup due to knee injury. It has now come to light that he is set to miss the world cup as he is set to undergo knee surgery.