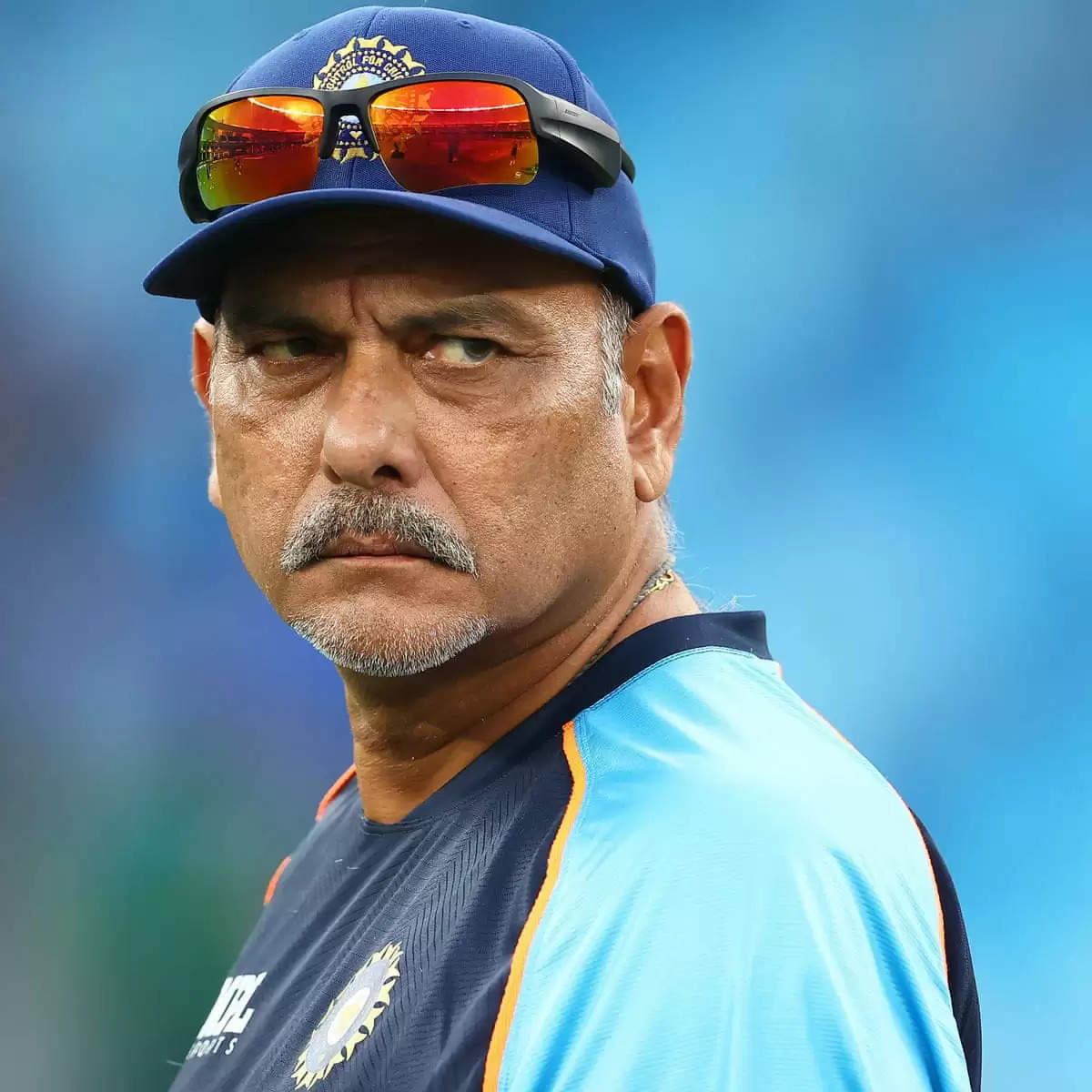 T20 format has been savior and come as a breath of fresh air over the last two decades. The shortest format of the game has been seen, as a savior when cricket was seen having dwindling interest. With the introduction of franchise cricket, T20 has grown leaps and bounds. Even now, the format is been seen as an impact both cricketing wise and form the stand point of the finances. There are still ways, according to Ravi Shastri, the format could evolve even more.

Former India coach Ravi Shastri, has made a strong suggestion to the ICC to bring in one radical rule change. The 60 -year-old has suggested to bring in the ‘Super Sub’ rule back into play for the T20 matches. The Super Sub rule was bought in when ODI cricket saw a whole lot of changes in 2006. The power- play overs and the Super Sub rules were one of the earliest bought into the game to give the 50 over format a boost.

Ravi Shastri has his say –

The former Indian coach is now associated as a commissioner with the 2nd season of the Legends League cricket. Shastri, was asked his views during the 75th year independence of India celebration match on Friday between Indian Maharajas and World Giants. Shastri said “I see this game evolving all the time. Who knows tomorrow it might be something that's used even at the international level. Don't be surprised because this is one format that can evolve, especially in tournaments like these where you are not bound by certain rules. You can create your own rules in tournaments like these or even in the IPL, or Big Bash. If you want to experiment or try something new, this is the place to do it”

BCCI to try the Super Sub rule in a different way-

The Board of Control for Cricket in India, has said that it plans to bring in a “Impact Player” rule during the 2022 Syed Mushtaq Ali tournament. The SMAT as it is known is India’s domestic T20 tournament being played by all the state associations. The rule is just like the Super Sub rule, where one player can be replaced during the course of the game.

The mechanism which could work as per Ravi Shastri –

Ravi Shastri is known to mince no words with his views on anything to do with cricket. The former India coach said, that the ‘Super Sub’ rule could be bought into T20 cricket, with a player being introduced post the 10th over of each innings.

While the suggestion may be radical, it is up to the ICC and various cricketing boards to adopt this rule. If this rule comes into place, one thing is for sure, that T20 game will become even more exciting and filled with suspense and surprises.