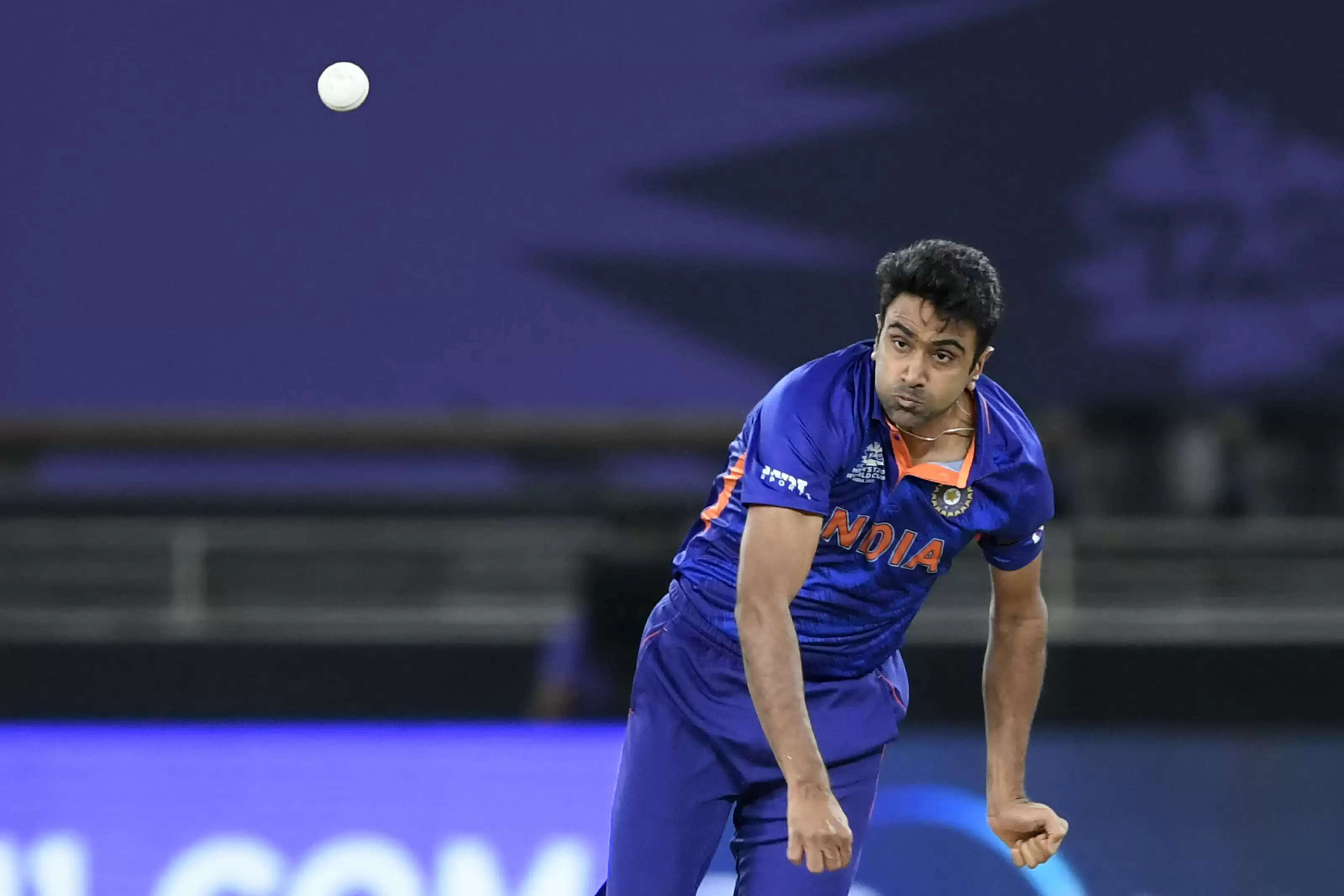 Since the early 1970’s, test cricket got a good amount of competition when it was decided to introduce One Day International format. From 60 over cricket, to 8 ball matches of 40 overs in Australia. The game saw a upheaval when white balls, black sight-screens, colored clothing and ultimately 50 over cricket under lights became normal. Post 2006 the 50 over format has seen a lot of changes to combat the popularity of T20 cricket, including power-plays and two new balls. This has earned the ire of one Ravichandran Ashwin who has slammed the way current ODI cricket is played.

Ravichandran Ashwin had a mini renaissance when he was drafted back into the white ball format late last year. The 35 year old 442 test wicket veteran recently vented his ire to The Telegraph of UK at the state of ODI cricket. Ashwin said “Even me, as a cricket badger and a cricket nut, I switch off the TV after a point and that’s frankly very scary for the format of the game. When those ebbs and flows go missing, it’s not cricket anymore. It’s just an extended form of T20. It’s a question of relevance and I think ODI cricket needs to find its spot”

Ever since the new rule changes have got two new balls from each side, the role of the spinners has become redundant. The new ball bowlers have a say in the early part of the game, as seen on Tuesday with Shami and Bumrah. Speaking on this, Ashwin said to the English newspaper “I think one ball is something that would work and spinners would come into the game to bowl more at the back end. Reverse swing might come back in, which is crucial for the game.”

No role for the bowlers says Ashwin –

With the white balls becoming a regular thing, the late 90’s to early 2000’s saw the spinners come into the game early. The likes of Saqlain Mushtaq, Harbhajan Singh, Anil Kumble and Shane Warne played a key role in many wins for their team. Fast bowlers like Akram, Younis, Akhtar, Donald, Pollock, Lee and many got the ball to reverse swing. Ashwin said that the bowlers did not get their due under the current climate. Ashwin opined “The greatest beauty of one-day cricket is – sorry, was – the ebbs and flows of the game. People used to bide their time and take the game deep. The one-day format used to be a format where bowlers had a say,”