Revealed! Likely XI of the Indian team and the World XI for the 75th year of independence 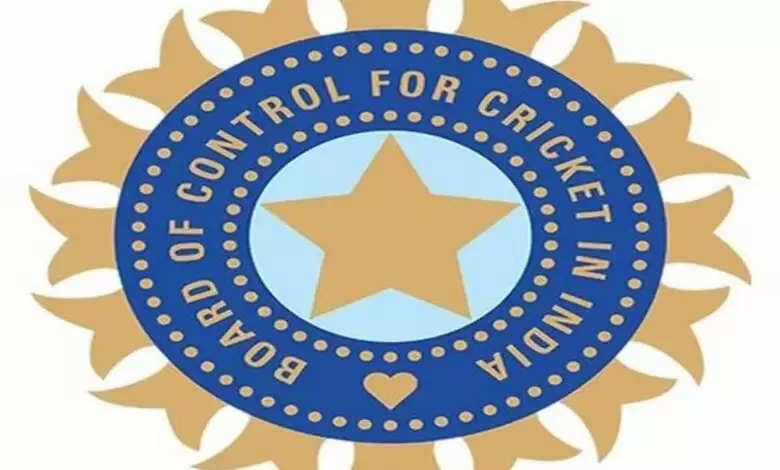 India this year will be celebrating its 75th year of Independence and the Indian government plans to make it a special one. As per reports that were carried out a few days ago, the Indian government has put forth a special proposal to the BCCI. As per the request, the BCCI has been requested to host a special game between India XI and World XI on the 22nd August to celebrate the landmark year in Indian history. As per the sources the BCCI is looking to confirm the availability of the players

BCCI looking to organize the game but there is a catch –

The sources as per BCCI have now started looking at the feasibility of the game that is to be played. The sources have indicated that they are looking to assemble an ensemble cast of players to play this special one off match to celebrate the 75th year of Indian independence.

The match could feature some of the top names despite one set of Indian team set to tour Zimbabwe. The likes of Rohit Sharma, Virat Kohli, Rishabh Pant and co could be part of the game. This game will act as a perfect tune up to the Asia Cup which starts towards the fag end of August. The venue of the game is none other than the Arun Jaitley Stadium in the nation’s capital New Delhi.

BCCI source have their say –

Despite the paucity of time, the BCCI is doing all it can to bring the best players in the world to be part of this event. The source in the know how said “We have gotten a proposition from the public authority to coordinate a cricket match between India XI and World XI on August 22. For a rest of the world crew, we would require no less than 13-14 global players and their accessibility is something that we want to mind”

The source in the know also named the likely players for the WORLD XI as the Pakistani players are set to miss out on the game due to the longstanding issues on the political and diplomatic front of the two nations.