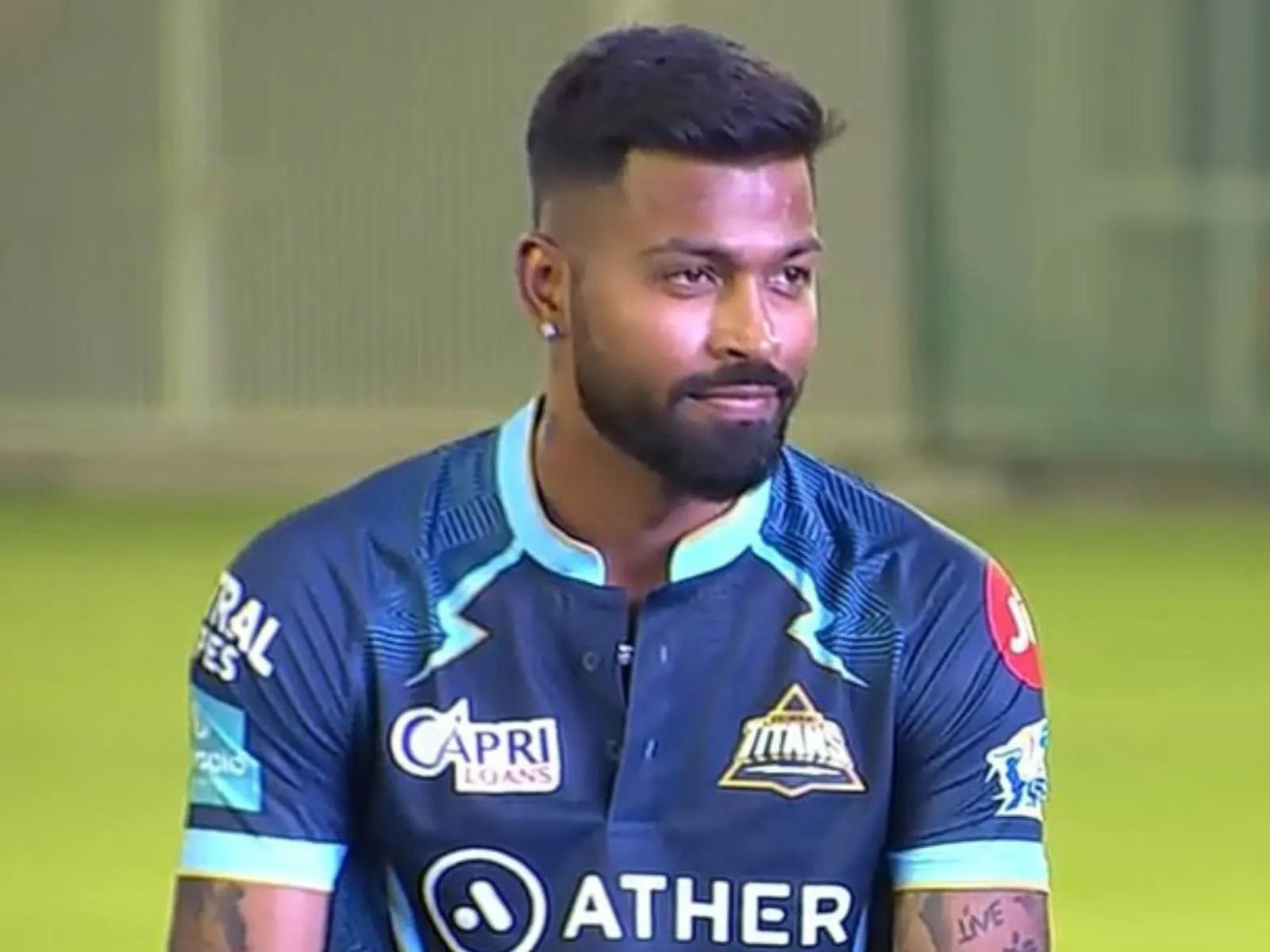 TATA IPL 2022 was a season to forget for the men in blue and gold. The 5 time champs finished at the bottom of the table after having won just 4 games during the season. the start was so poor that Mumbai, had been already dumped out before the halfway stage of the tournament. A lot of fans alluded this to the bad purchases Mumbai had made in the IPL auction 2022. Mumbai had paid over 15 crores for Ishan Kishan and bought Jofra Archer for the 2023 season for over 8 Crores.

Mumbai Indians went into the 2021 season as twice defending champs after having won the title in 2019 and 2020. The men in blue and gold finished outside the top 4 to miss qualification for the final 4. Post the season they retained Rohit Sharma, Bumrah, SKY and Pollard. The fans were surprised that the Pandya brothers weren’t retained despite their stellar services for Mumbai.

Hardik Pandya wasn’t retained because of this –

Once the retention list came out, the name of Hardik Pandya did not feature in the list. As per the sources in the know, Mumbai Indians originally wanted to keep hold of Hardik Pandya. The only stumbling block was his fitness issues which had prevented him from bowling his full quota of overs.

On the cricketing front, 2021 was a year that Hardik Pandya would want to erase in a jiffy. The all rounder was poor with the bat for both India and Mumbai Indians. He played the T20 World Cup but with not much success and was dropped following the debacle of the world cup. Venkatesh Iyer took his place and played as an all rounder.

Legendary comeback by Pandya in the IPL –

After being let go by Mumbai, Hardik Pandya was picked by Gujarat Titans and made him the skipper of the side. Pandya had a season to remember as he scored over 480 runs and also did well with the ball. The icing on the cake was the fact he won the IPL as a captain in Gujarat’s first ever season at massive Narendra Modi Stadium at Ahmedabad.

Making a statement for India and captaincy –

Hardik Pandya is now back in the Indian team and has been in good form with the bat and ball. Pandya played the 4 games against South Africa and led India to a 2-0 win in the short T20 series against Ireland. Against England, he scored 1st T20 half century and also picked 4 wickets in the same game, the first by an Indian.