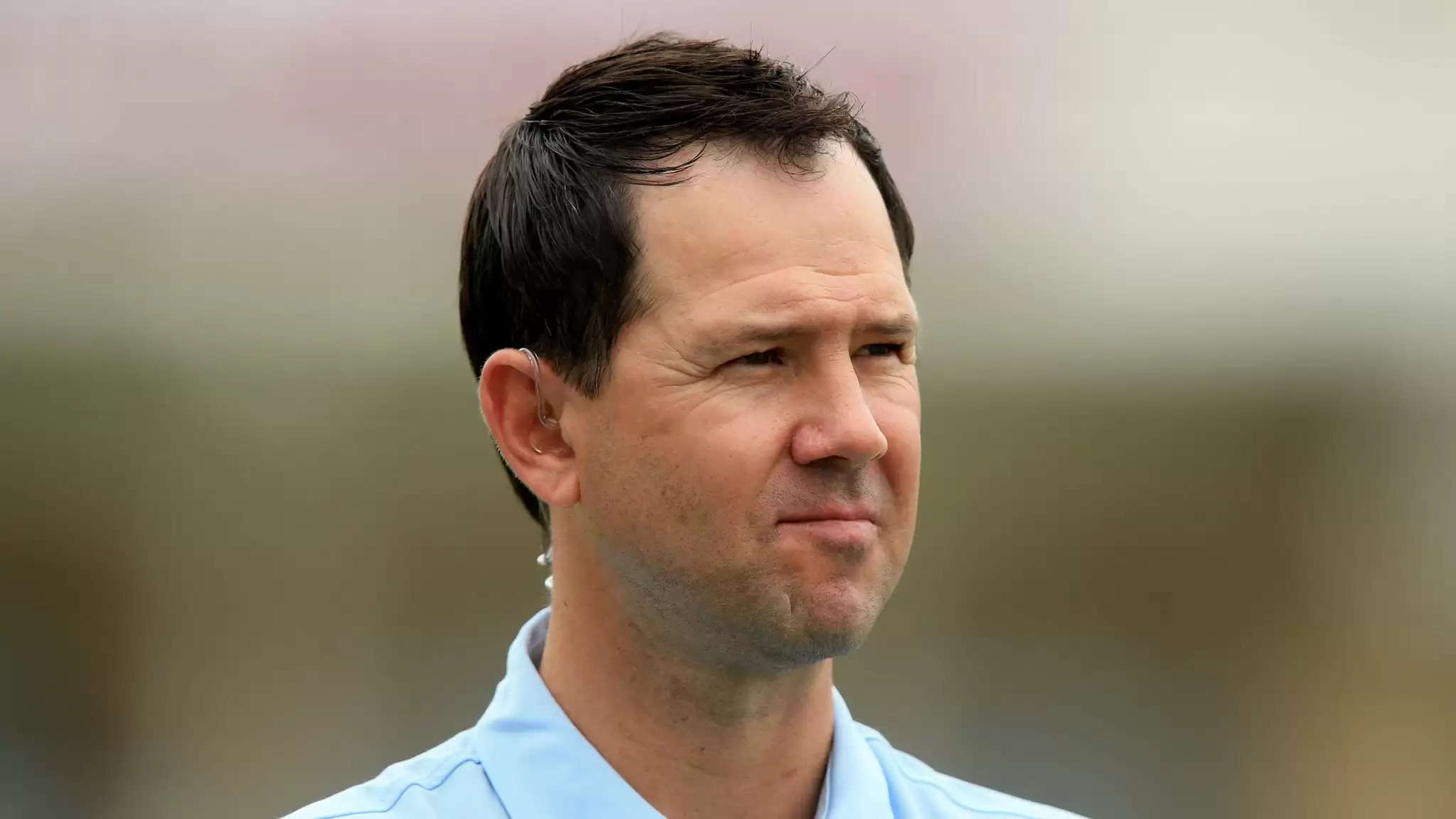 T20 cricket brings a lot of attention and there is no bigger league than the Indian Premier League. This year IPL saw 2 more teams added to the mix in Gujarat and Lucknow. The team from Gujarat made an instant impression and won the title in their debut season under Hardik Pandya. The start of the next season is still a while away but former Australian captain Ponting has been around the league for a long time. First as a player for KKR then as the captain and later coach for Mumbai Indians before moving to coach Delhi.

Former Australian captain and current Delhi coach Ricky Ponting was recently in conversation with ICC Review. Ponting was asked an hypothetical question to name the five players who could fetch huge sum of money if IPL auction is held today. The Australian named his 5 names which included two Indian players. The list surprisingly doesn’t include the likes of Kohli, Rohit or MS Dhoni.

Ricky Ponting unsurprisingly made Rashid Khan as the number 1 pick as the Afghanistan based spinner has made everyone take up and sit notice of his talents over the years. Ponting said “Five players is relatively easy, but trying to put them in order from one to five makes it a little bit more difficult. I have actually gone with Rashid Khan at number one, and the reason I thought about that was if we actually had a player event in an IPL auction now and there was no salary cap, he is probably the one that is going to go for the most amount of money,"

At number 2 he had named Babar Azam the current Pakistan captain, although Pakistani players have never played the IPL since 2008.Speaking about Azam, Ponting had said “Babar Azam I will go for at number two, simply because the number one ranked batter in the T20 game for quite a while now and deservedly so. His record speaks for itself. He is pretty much led the way for that Pakistan team for the last couple of years”.

Ponting picked Hardik Pandya and Jasprit Bumrah as the two Indian picks and was effusive in praise for both the players. Pandya was the captain as he led GT to the title win this year, while Bumrah has played a huge part in MI’s success over the years and also been a gun player for India. Ponting said “On current form, it's pretty hard to go past Hardik Pandya at number three. His IPL was outstanding. To see him back at the bowling crease is something that I was always a little bit unsure would actually ever happen ... he has had some really big injury setbacks, which has obviously affected how much he has been able to play for India. Jasprit Bumrah in at number five. He is probably the most complete bowler across Test cricket, One Day cricket and T20 cricket in the world right now. Very good with the new ball when anyone decides to use him that way”

England white ball captain Jos Buttler scored over 800 runs for RR this year along with 4 centuries. Ponting while speaking about the Englishman said “I had to pick Jos Buttler in there actually. When you are coaching against him, you just know that he has got something that a lot of other players do not have; the ability to take the game away in a short period of time opening the batting - which he will do for England this tournament, He was one of the people who is an out-and-out match-winner as we saw with last year's IPL, making three or four hundreds, which was quite remarkable. His batting went to another level in the last year or so.”