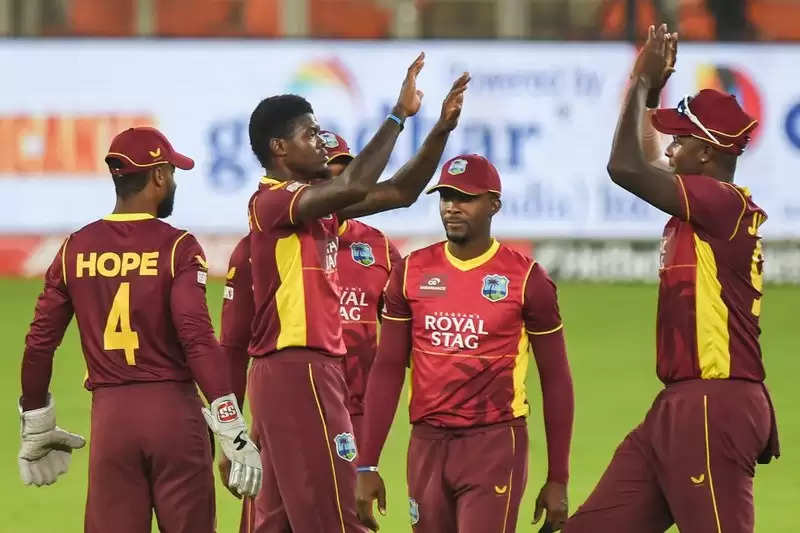 West Indies have always been one of the most successful sides in the T20 format. This has been due to their natural flair and style, with their players having the natural ability and style to play the shortest format of the game. West Indies, are the only two time champions in the T20 world cup history. They twice achieved this feat in 2012 and 2016 under the captaincy of Darren Sammy.

The West Indian team announced their team recently and there were few notable omissions. The twice world champs, left out star all rounder Andre Russell and star spinner Sunil Narine from their 15.

One thing the rest of the teams cannot take lightly is the reputation of the West Indies. The men from Caribbean have always been one of the biggest heavyweights in the T20 format. They possess some of the biggest hitters of the ball, and with bowlers who are capable of turning the game on its head. This year without some of their biggest notable names, they have a young squad which is capable of surprising a few teams.

There was a huge shock and disbelief, when the West Indian selectors decide to ignore Sunil Narine. The 34 year old is perhaps one of the leading bowlers in the history of T20. Narine, not only gets wickets, but also is a good batter. He has been one of the biggest trump cards for KKR over the years.

With the loss of Chris Gayle, Kieron Pollard and Dwayne Bravo, there was a lingering belief and hope for one man. The man in question is none other than Andre Russell, who has been a stalwart in this format of the game. Russell was the last link of the great West Indian team in this format. He can not only bat and score quickly but also dent the opposition with his pace bowling and natural fielding ability. 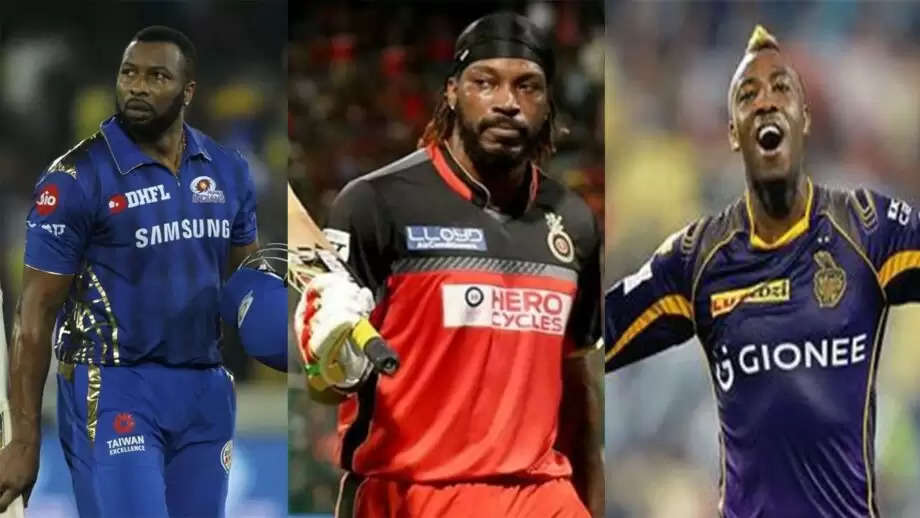 Opportunities – New stars on the horizon

West Indies have lost some of their stalwarts in the space of just 6 months. This has created a chance for the next generation like Shimron Hetmyer and Odeon Smith to showcase their might. It is a chance for the next bunch to step up and show the Caribbean flavor to the world. Captain Nicolas Pooran also has a chance to showcase his leadership at a time when his captaincy stint has gotten off to a terrible start.

Threats – Inconsistency be thy name

Just like Pakistan, the twice world champions West Indies are their biggest threats. One of the biggest let downs has been their consistency. West Indies haven’t really impressed the world with their skills in recent times. The West Indians have a simple formula, which is to see the ball and hit the ball, regardless of the conditions and the situations they find themselves in. This ‘Devil May Care’ could come back to haunt them during the tournament.