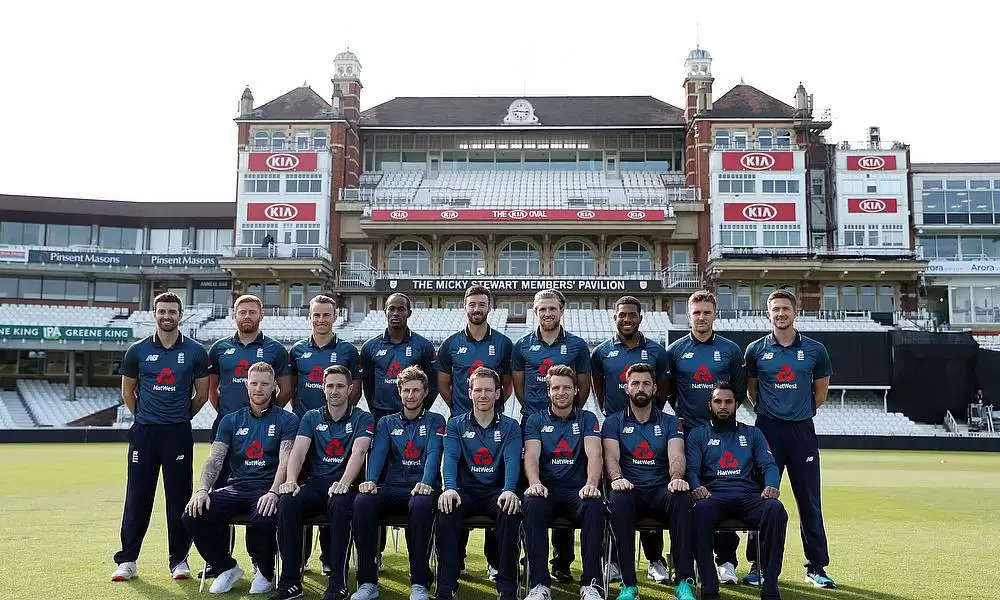 England is the place where the birth of T20 cricket took place in early 2000’s. In the two decades the format has been played, the English teams have played the format with 2 extremes. Their first taste of success came in 2010, when they won the T20 World Cup which was held in the West Indies.

After a slow start in adapting to the format that they created, it was under Paul Collingwood and Eoin Morgan that England became a force to reckon with. This edition of the T20 world cup provides the 3 lions with a chance to win the T20 world cup once again and do the double after winning the 2019 ODI world cup.

England since 2015 world cup debacle have been known for their explosive batting. In Jos Buttler, Alex Hales, Phil Salt, Liam Livingstone and Ben Stokes, the 3 lions have perhaps the most explosive batting line up. England on their day can put any bowling attack to shame. 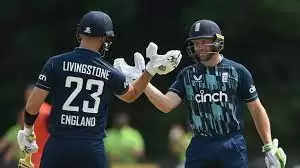 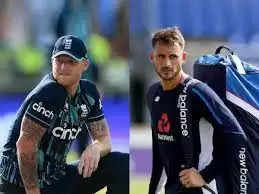 Jos Buttler – Taking over the captaincy from Eoin Morgan, the 32 year old has huge shoes to fill. His start to the English leadership has been rocky with series loss to India. Buttler though is a destructive player and he showed it during the TATA IPL 2022 with 863. He smacked 4 centuries and 4 half centuries with a strike rate of nearly 150 during the season. 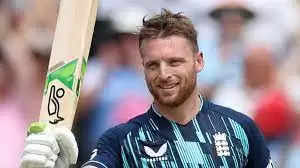 Alex Hales – The 33 year old has made his comeback to the England side nearly after 3 years away from the set up. In his return match he scored a half century against Pakistan. Hales on his day has the ability to take the opposition to the cleaners and is more than likely to open now that Bairstow isn’t in the team. In 61 matches, Hales has scored nearly 1700 runs with 1 century and 9 fifties with a strike rate of 136. 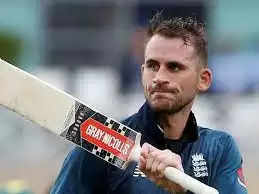 Phil Salt – He is the newest member to the English side and has built a name for himself with his aggressive batting. Salt is not only a opening option but also a safe wicket keeper. In the 5 games for England so far, he has hit one fifty and has a strike rate of 165.

Liam Livingstone – The man from Lancashire is one of the most sought after names in this format of the game. The 29 year old is known for his huge sixes and the ability to turn his arm over when the need arises. Livingstone has played 35 games for England, scoring 618 runs with a century and half century and a strike rate of 138. 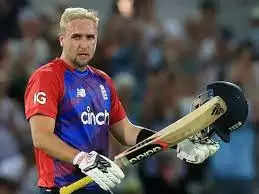 Ben Stokes – England’s test captain hasn’t played a lot of T20 cricket off late, but he still remains a player to watch out for. He has a strike rate of 136 in the 34 matches he has played and has picked 19 wickets with the ball. Stokes on his day with the bat can change the course of the game with his big hitting. 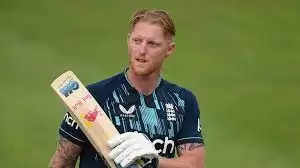 England have a decent bowling attack, with the likes of David Willey, Reece Topley, Mark Wood and Chris Woakes. In the last year and a half, no other team has struggled to contain the flow of runs in the overs 16-20 as much as England has. Apart from Chris Jordan, every other bowler has been taken to the cleaners. In the recent home series against India and South Africa, the English bowlers have been conceding a lot of runs towards the back end of the innings. The absence of someone like Jofra Archer will certainly come back to haunt them during the course of the tournament. 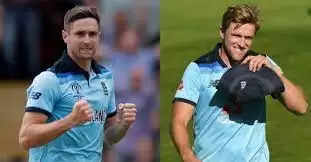 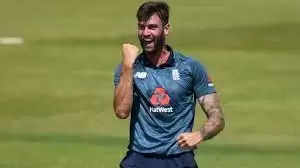 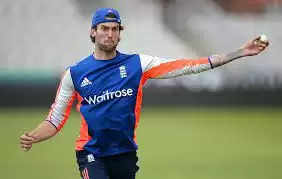 Opportunities – Chance for some upcoming players to step up

T20 World Cup 2022, provides a chance for players like Harry Brook, Phil Salt, Sam Curran and Reece Topley to step up to the game. Brook at 23 is considered one of the top batting talents in England. He has managed to put in some decent performances with the bat for the 3 lions. He scored an impressive 42 not out against Pakistan recently. Topley shot to fame with his 6 wicket haul against India during the ODI series. The left arm seamer at 28 now has a chance to step up and become a lead bowler for England across formats.

Jonny Bairstow who was in hot form during the English home season has been ruled out of the 2022 T20 World Cup. Regular skipper Jos Buttler too is nursing an injury and has been ruled out of the Karachi leg of matches for England against Pakistan. The likes of Mark Wood, Ben Stokes, Chris Woakes, themselves are coming back into the team after their fights with fitness. If England has to win the tournament, they have to make sure they have all the 15 players in prime fitness. 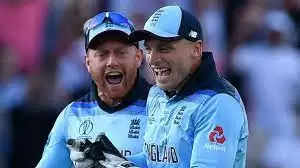