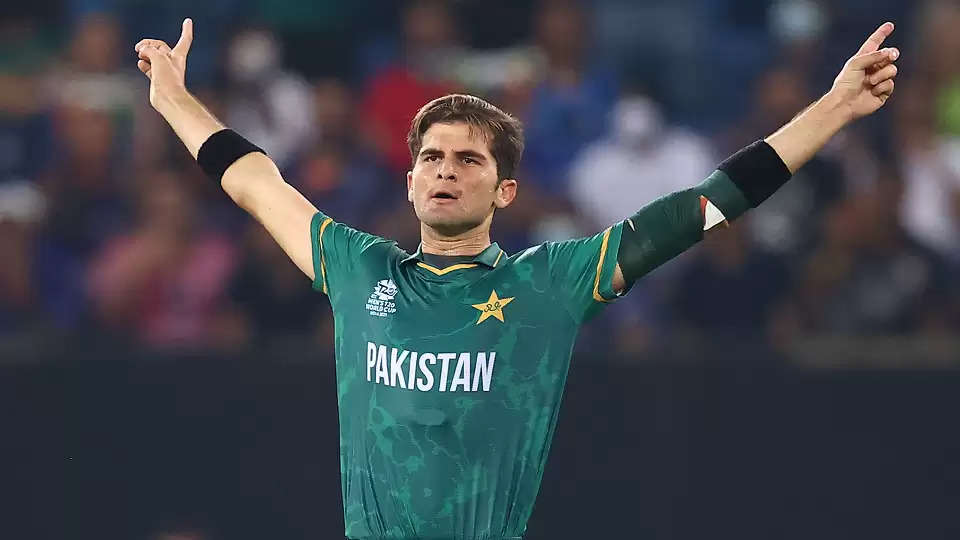 India and Pakistan cricket have always been trying to outdo each other when it comes to the national craze for both the nations called cricket. Shaheen Afridi has emerged as one of the best left arm bowlers in the recent times and has been riding high on confidence. Afridi is currently playing for Pakistan in the home series against West Indies. The left arm seamer was recently part of Q and A for leading cricket website ESPN Cricinfo.

Shaheen Afridi was asked who he felt was better between Babar Azam and Kohli to which he said “I like both”. Both the batsmen have been compared for their stroke play and run making feats. Afridi further said that he considered Rizwan the better wicket keeper batsman ahead of Buttler. Afridi also called PSL better than the IPL when speaking about the best domestic T20 league in the world.

Both Babar Azam and Kohli are considered the best batsmen of this era, Azam has always been compared to Kohli and recently he scored his 17th ODI hundred and has an average just under. The former Indian captain has seen a lull with his bat but on his day he can make batting look easy with his flowing drives and clip of his leg, cuts and pulls. Azam is leading his side against West Indies, while Kohli is on a break post the IPL. The two are excpected to collide later this year as India take on Pakistan in the World T20 in Australia.