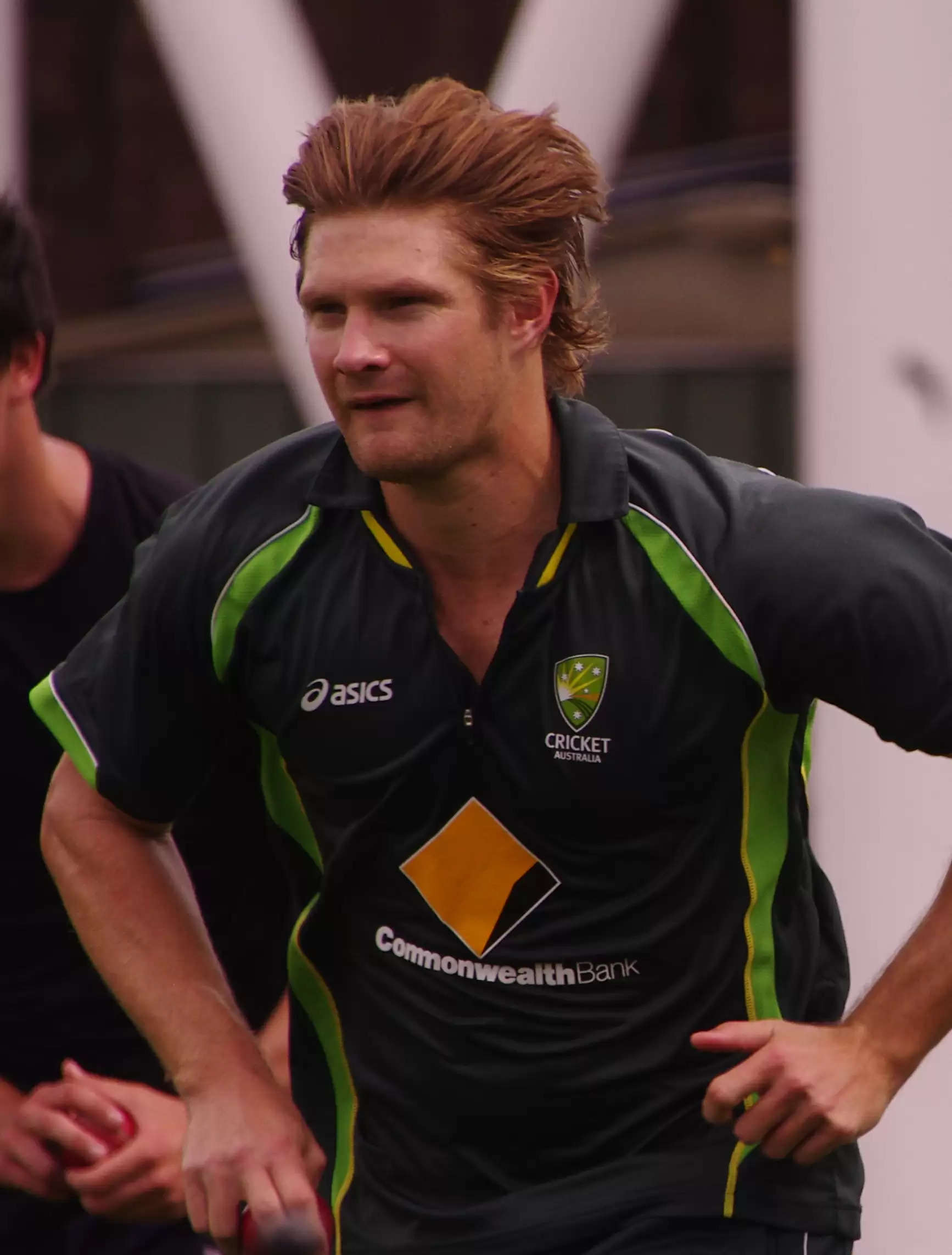 We are less than 24 hours away from the 2022 T20 World Cup final. The match will witness England and Pakistan lock horns on Sunday. The game is a replay of the meeting between the same two teams during the 1992 world cup at the same MCG ground where the match will be played on Sunday.

Many believed and wanted the match to be between India and Pakistan, as the two heated rivals would have made it a world cup to remember. Pakistan reached the final by beating pre tournament favorites New Zealand in the first semi finals on Wednesday at the Sydney Cricket Ground.

India and England played the 2nd Semi Final at the Adelaide Oval on Thursday. The match saw India put into bat after England won the toss. Fifties by Virat Kohli and Hardik Pandya helped India reach 168.

Chasing 169, Buttler and Hales overhauled the target with ease by 10 wickets with 4 overs to spare. This helped the England to reach the final while sending a dejected Indian team out of the tournament.

Former Australian all rounder Shane Watson, slammed India and its team selection for ignoring Yuzvendra Chahal. Speaking to a website the former Australia world cup winner said “Not playing Yuzi Chahal was another mistake. He has played T20 cricket around the world. Even Liam Livingstone, who is a part-time leg spinner was fairly successful, on the Adelaide wicket. Not playing Chahal was an opportunity missed,”

Watson calls out the timid approach by Indian openers –

KL Rahul and Rohit Sharma were called out by the former Australian player. Rahul scored just 2 half centuries both against Bangladesh and Zimbabwe. In the other games he couldn’t manage to get into double figures. Rohit Sharma, on the other hand had a bad world cup with the bat where he scored just 1 scratchy half century vs the Dutch.

Speaking about the Indian openers, Watson said “The Indian openers were timid. In the end, it boils down to fear of failure. Which is never the right mindset when you are facing the best opposition, especially in T20 cricket where you have to take the game on. It was a really good batting surface. But both Rohit and Rahul went into a hole. England has been dominating the short formats in recent years because it is playing totally fearless cricket”