Shoaib Akhtar makes another ridiculous statement about the Indian team 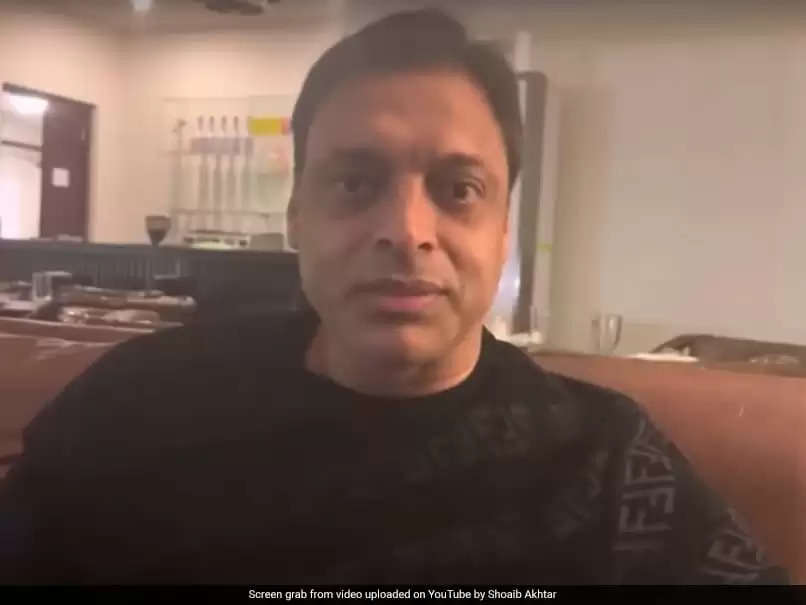 Thursday was a busy day for the cricket fans of the 6 teams that were in group 2 of the Super 12 Stage. The matches were to be played at Sydney Cricket Ground hosting 2 games and 1 game at Perth. It was the 2nd round of games for the Group number 2 with the first round bringing one of the earliest games of the tournament so far.

The Story so far –

India and Pakistan played the best game of the 2022 T20 World Cup on Sunday at the MCG. The Indian team have won both their first two games and sit right at the top of the table. Pakistan on the other hand were shocked by a 1 run loss to Zimbabwe on Thursday. This puts the men in green on the verge of early tournament exit if the results of other games don’t go their way.

Shoaib Akhtar gets rankled after the loss on his YouTube channel –

Former Pakistan speedster cut a frustrated figure on his official YouTube channel. Speaking after the loss to Zimbabwe, the former right arm pacer made some vile comments about the Indian team.

Akhtar said “ I had already told Pakistan that they will come back this week. And India will come back next week after playing in the semi-final. Voh bhi koi Tees Maar Khan nahi hai (India are also not some unbeatable side) and we are even worse”

Pakistan were left shell shocked after registering a 1 run loss to Zimbabwe at the Perth Stadium on Thursday. The fans and experts alike have called out the display by the Pakistani team and called them weak and scared.

Shoaib Akhtar is no exception as he said “I have been saying this repeatedly, these openers, the middle order aren’t good enough for us to get success at this level. What can I say? Pakistan have a bad captain. Pakistan is out of the world cup in the second game. Against Zimbabwe. Babar, come one down but he is not listening. Major flaw in Shaheen Afridi’s fitness. A major flaw in captaincy. What kind of cricket do you want to play? For god’s sake, you have lost to Zimbabwe. Don’t you understand your cricket is deteriorating? The management and the PCB chairman don’t have brains … We had to play 4 bowlers, and we played 3 fast bowlers. A proper middle order is needed, you are selecting something else”