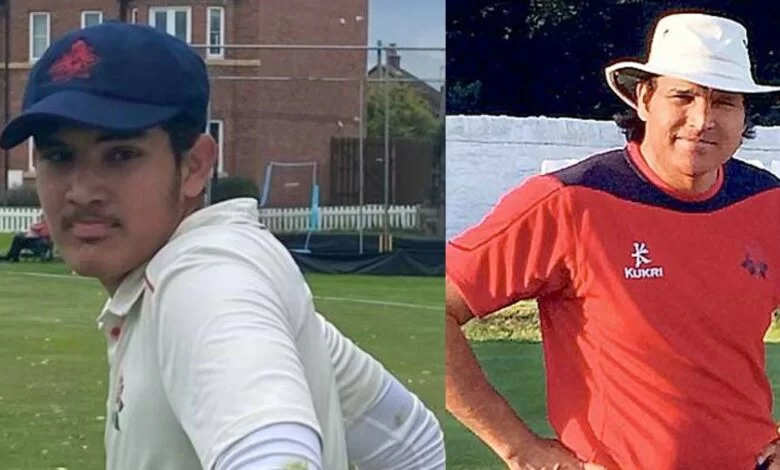 RP Singh who played for the India national team back in the 80s. His son has been selected in the England’s Under 19 squad for the upcoming series against Sri lanka junior side.

RP Singh here is not the one who played the T20 World Cup squad in 2007, but he is the one who played a couple of ODIs for India in the 80s. After not being able to stretch his playing career long at the international level, the former Indian player migrated to England where he completed his coaching courses at various levels and started playing his trade as a coach in club cricket.

Both son and daughter of RP Singh were raised in the United Kingdom and both were keen to pursue cricket at one point of time. While his son is now a member of the second XI of Lancashire county cricket club, RP’s daughter also represented the U19 side of Lancashire in the past, but she later decided to focus on her studies and left cricket as a career option..

RP Singh's son's name is Harry, who is a batting allrounder and represented the English national side at the junior level. Talking to The Indian Express recently, RP said that his son, who is named Harry, is an opening batsman who also bowls a bit of off-spin if needed.

According to the player, Harry initially had a passion for fast bowling, but he asked him that playing as an opener and then being a fast bowler as well would be a very difficult dual role to perform and he should concentrate on batting and spin bowling if he wants to become an allrounder.