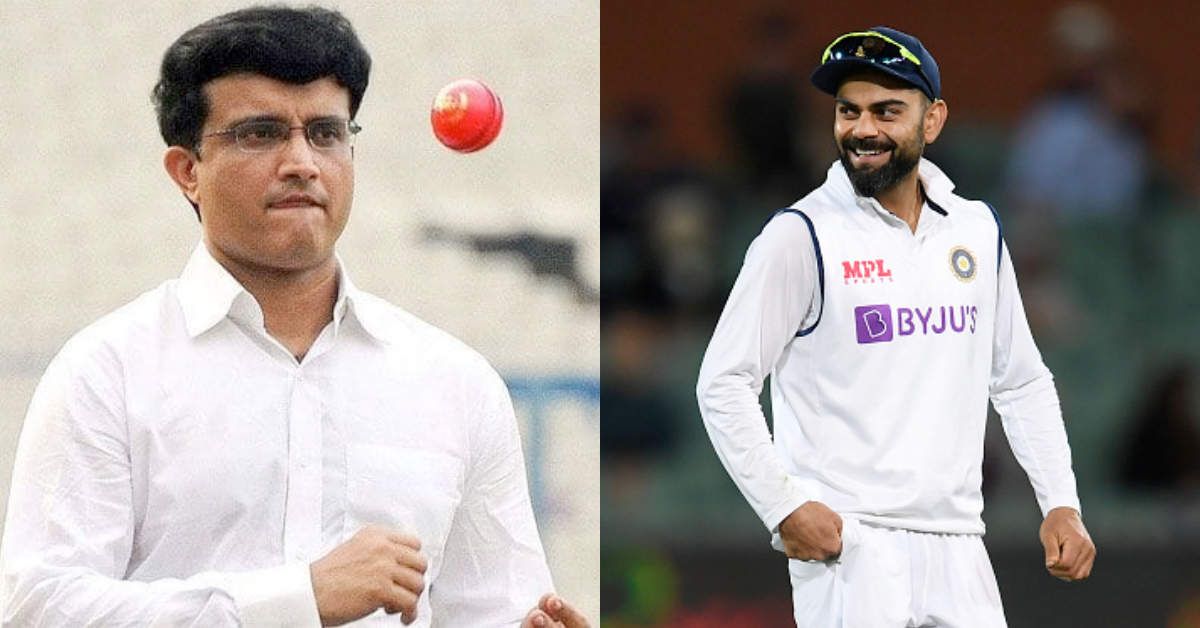 The year 2022 is heading into the half way mark, but for Virat Kohli he would want this year to end as soon as possible. The former India skipper is going through a rough patch with the bat and there are calls for him to be rested. Kohli who has given the Indian fans a lot of good memories with the bat hasn’t scored a century since 2019. This year in the IPL, the former RCB captain has scored just above 200 runs with one half century. Kohli also has been out to golden ducks thrice this year.

Former India captain and current chief of BCCI Sourav Ganguly has had a fractious relationship with Virat Kohli. As per the rumors doing the rounds, both do not see eye to eye after the entire captaincy saga which went down before the World T20 last year. The elegant left hander from Bengal recently named his all time Test XI, and it did not feature Virat Kohli. For the opening slot he named Matthew Hayden and Alistair Cook, both of whom had good numbers against India. At number 3 and 4 it was the former Indian powerhouses in Rahul Dravid and Sachin Tendulkar. Considered the best all-rounder of all time, Jacques Kallis comes in at 5 followed by Sri Lankan maestro Kumar Sangakkara a 6. Ricky Ponting oddly was named at the 7th slot and was named the captain of the side. The bowling attack consisted of Glenn McGrath, Late great Shane Warne, and SRH backroom duo of Muralitharan and Steyn.

Former Indian off spinner who retired late last year too had named his Test XI. Just like Ganguly he too did not name Kohli in the squad. His squad had former England captain Cook opening with maverick Indian batsman Virender Sehwag. At number 3 he put in Brian Lara the former West Indian great batsman. Sachin Tendulkar came in at number 4, followed by Steve Waugh who was named at the captain at number 5. Jacques Kallis was slotted in at 6 with Kumar Sangakkara number 7 as the wicket keeper. The bowling attack had no Muralitharan as he was named the 12th man of the side. The bowling line up was Wasim Akram, Shane Warne, James Anderson and Glenn McGrath.