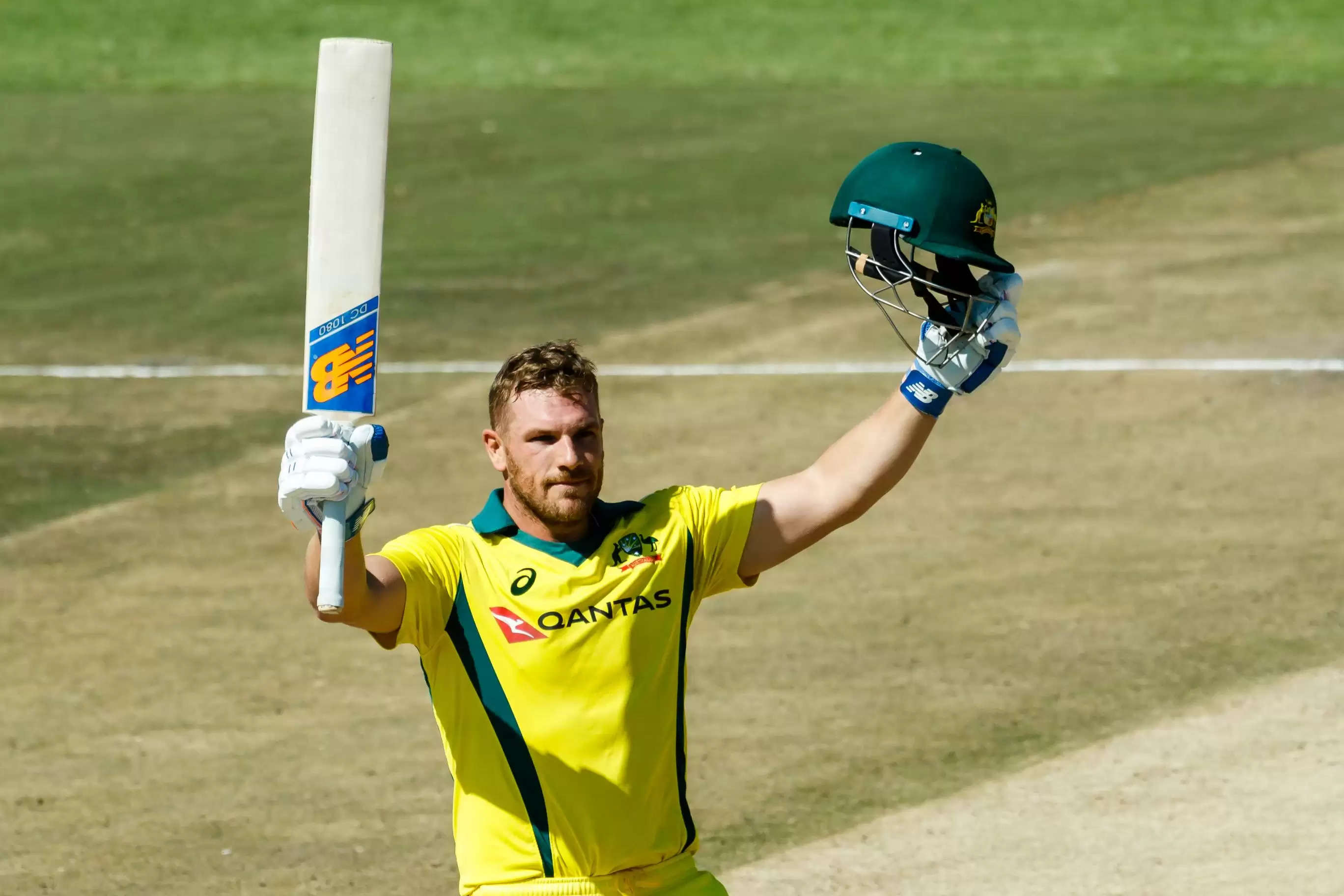 International cricketing action is coming thick and fast around the world. India is currently in England, before embarking on a tour of West Indies and Zimbabwe before getting ready for the Asia Cup. The Australian team is in Sri Lanka and the likes of Pakistan and South Africa too are in readiness to tour SL and England. The eyes of the players will be on the biggest international T20 prize in the form of T20 world Cup to be held in Australia later this year starting in October.

Australia are not only the hosts, but also the holders of the world cup. The Aaron Finch led side won their first ever T20 world cup last year. Australia beat New Zealand in the final to complete their trophy cabinet. Australia’s white ball captain, Aaron Finch has now dropped a bombshell. According to the 36 year old a lot of Australian senior players could retire post the world cup which also includes Finch himself. The right hander from Victoria while speaking to cricket.com.au said “It might be a full stop on everything (several players retiring from T20Is, including him) if it goes to plan like that. Fairy tales can happen in sports. I think, just naturally, when guys get to their mid-30s, it’s going to be that way. Davey (Warner) just keeps going; he could play for another 10 years, I think, with how fit he is and how much he loves the competition and continuing to challenge himself”

According to Finch, few more players could hang up their boots post the show-piece event. The likes of David Warner (35) and Matthew Wade (34) could be the likely players who could bid goodbye to the Australian T20 game. Finch also spoke about the upcoming event which is less than 100 days away and said “It’s going to be an incredibly tough competition. We saw how brutal the format is, with South Africa winning four out of their five games at the last World Cup and still not qualifying on net run rate. It’s just so brutal that you do need a bit of luck along the way. So let’s see,”

Finch has played 92 T20 games for Australia and scored 2855 runs with 2 centuries and 17 half centuries. Finch has an average of 35 and Strike rate of 145 with the best score of 172. He was the captain of the side which won the T20 world cup last year .